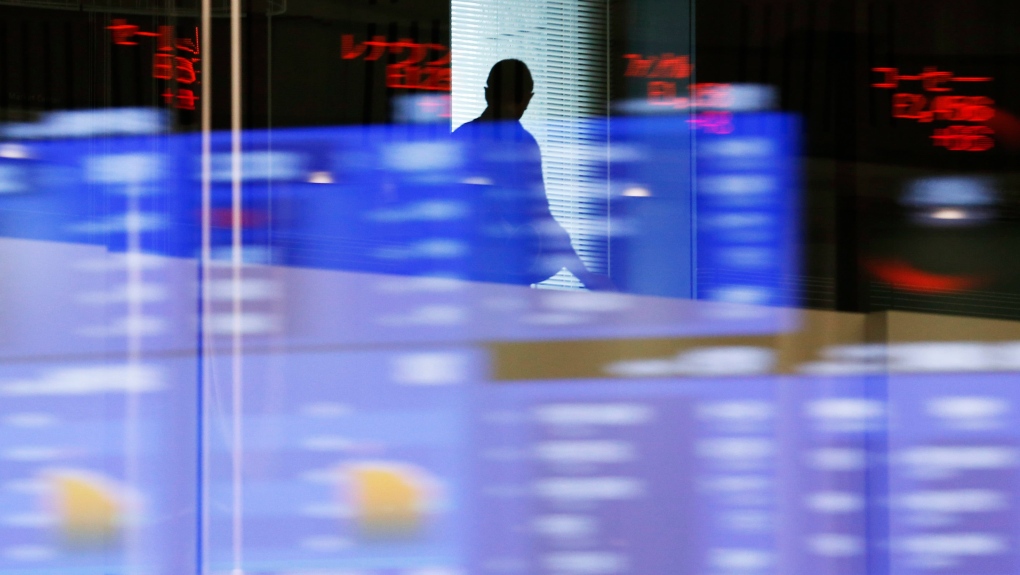 Investors reacted positively on Tuesday to an injection of certainty into the future of the economy, said Craig Jerusalim, senior portfolio manager at CIBC Asset Management.

Jerusalim pointed to this week's news about AstraZeneca's potential COVID-19 vaccine, the start of the presidential transition in the U.S., and the potential for a familiar face in the U.S. Treasury Department if former Federal Reserve chair Janet Yellen is confirmed.

"The best analogy, I would say, is that we see the light at the end of the tunnel, but remember we are still in the tunnel," he said, noting the recent growth of some speculative investments, such as Bitcoin.

"There are still a lot of tough months ahead of us. On the virus front, lockdowns are expanding. Investors should be aware of that and not get too ahead of themselves."

Jerusalim said that the energy sector is helping the TSX on the path to its own record. Energy stocks gained nearly four per cent on Tuesday, with shares of Suncor Energy up 4.88 per cent and Enbridge Inc. up 3.98 per cent.

Suncor has announced a plan to become the operator of Syncrude's oilsands mine and upgrader works, while Enbridge Inc. received approvals for U.S. federal permits for its Line 3 project. The January crude contract was up US$1.85 at US$44.91 per barrel and the January natural gas contract was up 7.7 cents at US$2.90 per mmBTU.

"So, two positive developments on the energy front that investors are cheering," said Jerusalim.

Jerusalim also noted that demand in China and emerging markets has boosted copper, as the December copper contract was up more than four cents at nearly US$3.30 a pound.

The Canadian dollar traded for 76.73 cents US on Tuesday, compared with 76.44 cents US on Monday.

Jerusalim said he will be watching upcoming quarterly earnings reports from Canadian banks, as well companies such as Shopify and CargoJet as Black Friday kicks off the holiday shopping season.

"I don't think we are going to revert back to the prior balance of bricks-and-mortar and e-commerce," said Jerusalim.

"Then we have the positive backdrop of Black Friday, Cyber Monday, and the Christmas holiday shopping period. As lockdowns increase it could shape up to be the strongest e-commerce period ever."