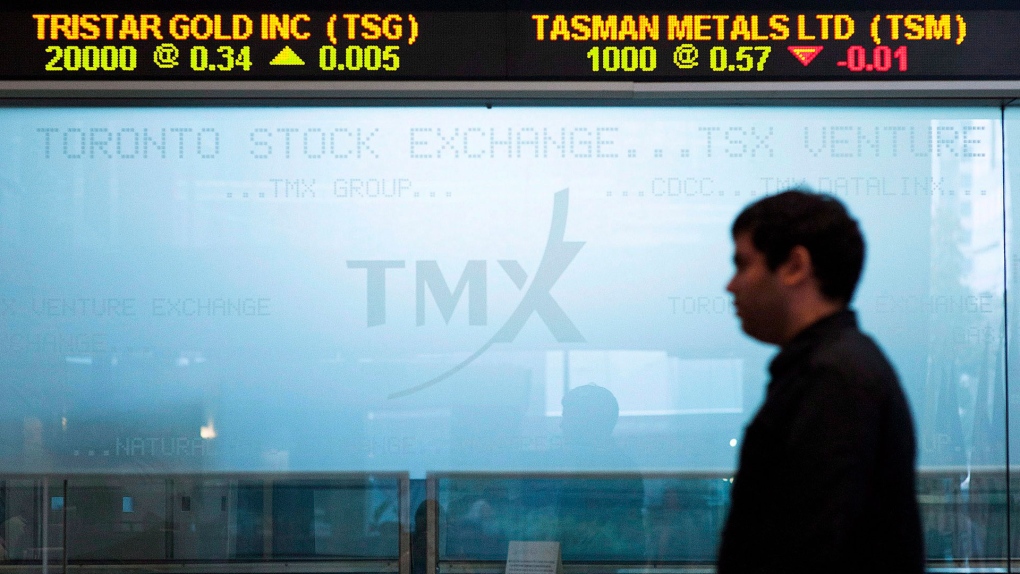 TORONTO -- North American stock markets inched to new record highs Tuesday on a quiet day of trading ahead of the American Thanksgiving holiday.

"On the U.S. side stocks are just building on the prior couple of days we've seen gains," said Crystal Maloney, head of equity research at CIBC Asset Management.

The U.S. market was helped by strong quarterly results from Best Buy that moved its shares 9.9 per cent higher. However, discount retailer Dollar Tree shares plunged 15.2 per cent on weak results and a lower outlook.

Trade negotiations between the U.S. and China were supportive of the day's gains as senior negotiators from both sides held a phone call and vowed to continue to work towards a phase one agreement.

While the trade news is positive it's not really new or noteworthy enough to move the markets up substantially, Maloney said in an interview.

"We're not seeing a lot of big movements today other than some of those specific names," she said, adding that some economic data released Tuesday was also positive.

"It's just basically a continuation of the momentum that we've seen earlier this week."

The Canadian dollar traded for 75.26 cents US compared with an average of 75.15 cents US on Monday.

Technology was the biggest gainer on the day on the TSX, rising by more than 2.1 per cent on a 5.1 per cent gain from Shopify Inc.

A tentative settlement to end the CN Rail strike pushed the railway's shares up 1.3 per cent, helping the industrials sector.

Energy, financials and health care were the laggards.

Energy was down 1.3 per cent as shares of Encana Corp. and Crescent Point Energy Corp. lost 3.8 and 2.8 per cent respectively on lower natural gas prices.

The influential financials sector was dragged 0.4 per cent lower by IGM Financial Inc. and Bank of Nova Scotia, which lost 0.8 per cent after reporting quarterly results that met analyst expectations.

Bank earnings over the next couple of weeks are expected to be up around four per cent year over year as the sector has bounced back over the last few months, said Maloney.

"You've seen a bit of a rebound in the Canadian housing market, fairly robust commercial lending environment and benign credit losses so it might just be giving back a little bit of that."