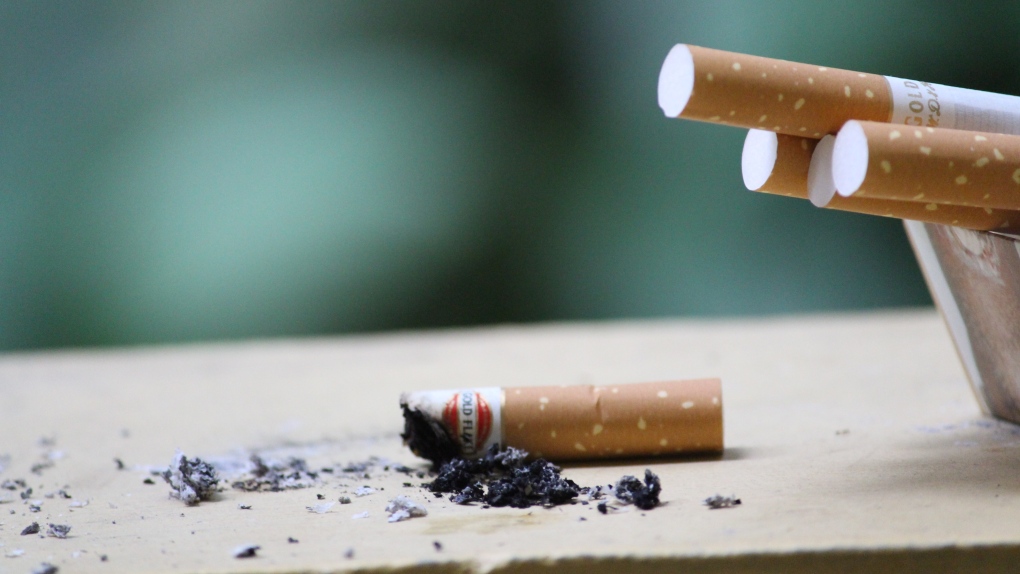 Cigarettes in an ashtray (Basil MK/Pexels)

TORONTO -- A U.K. recruitment company has enacted a new company-wide policy that sees non-smoking staff given four extra days of annual leave or vacation per year.

KCJ Training & Employment Solutions stated in a Facebook post dated Jan. 2 that they were “proud to incentivize” their staff to quit smoking and to “create a healthy workplace” within their offices.

“A healthy workplace is a happy workplace,” Managing Director Don Bryden said in a telephone interview from Swindon, U.K., with CTVNews.ca Monday.

Bryden said he was inspired by an article he saw last year about a Japanese firm that was considering giving non-smoking employees up to six extra days of holiday a year, and wanted to bring that idea to his company.

By his own rough calculations, Bryden said that smokers who take several smoke breaks a day, five days a week, can potentially add up to 16-and-a-quarter work days of smoking a year – and so he enacted this new policy to compensate workers who don’t partake and to incentivize employees to be healthier.

“I noticed some of our non-smoking guys were sitting there working without taking any breaks, and some of our smokers having two, three, four, five cigarettes a day,” Bryden said. “Why not reward the healthier behaviour?”

Bryden said his business ethos is about taking care of his employees, and having “people come to work with a smile.”

“It’s gone down fantastically within my company, to the extent that people are asking me to help them quit [smoking],” he said.

Bryden said the policy is not meant to punish smokers or to say that non-smokers are better than those who smoke -- but is about “giving something back” to his employees.

“Whatever I can do to incentivize a healthier workplace, I’ll do it,” he said, adding that he hopes his example will inspire other businesses to look into the practice.