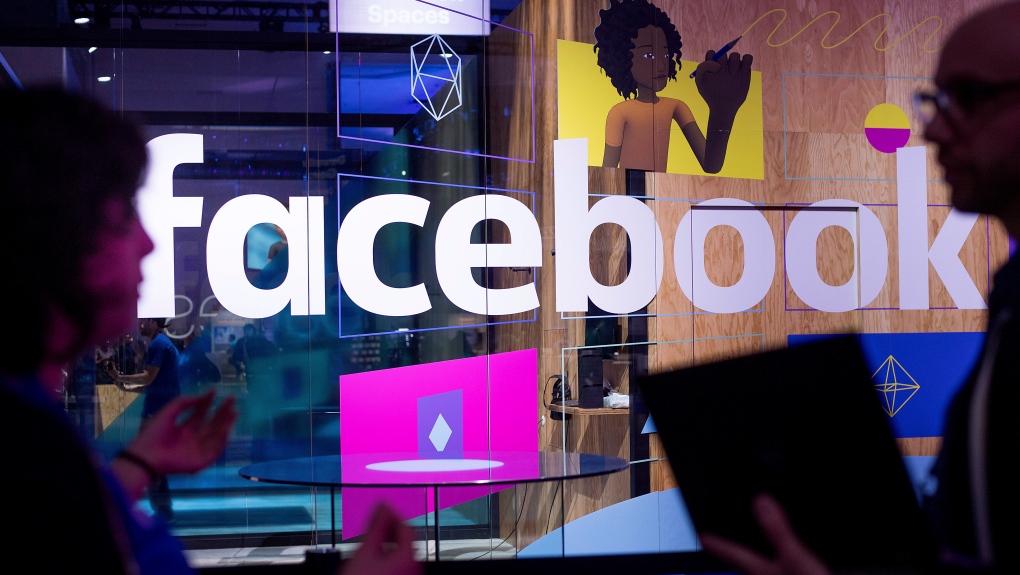 ALBUQUERQUE, N.M. -- A powerful New Mexico regulatory authority is requiring the state's largest utility to bill Facebook US$39 million for a new transmission line construction for its data centre -- a move the social media giant says it was not expecting.

The Public Regulation Commission's on Tuesday ordered the Public Service Company of New Mexico to charge Facebook for nearly half the cost of the $85 million transmission project for its New Mexico data centre that opened this year, the Albuquerque Journal reports .

Commission members, who voted 5-0 to approve the order, contend that the utility cannot bill ratepayers for the transmission project because the line will not benefit retail customers. It only helps Facebook and wholesale electric operators who need the transmission capacity to supply renewable energy to other markets, the commission said.

But the Menlo Park, California-based Facebook said that the ruling could affect its long-term operations in the state, raising costs and putting in doubt plans to use 100 per cent renewable energy to run the facility, Facebook said.

The company sees the bill as "a significant deviation of our understanding of the terms and conditions" of its contract with the utility and added that the bill is "creating uncertainty around the long-term costs of our operation in New Mexico," Bobby Hollis, head of energy and site selection for the Facebook subsidiary Greater Kudu LLC, wrote in a March 29 letter to the commission.

It's unclear how the utility will respond to the order. It has 30 days to file a motion for a rehearing, or it could appeal the commission's decision to the state Supreme Court.

Facebook in February opened its data centre in New Mexico, where the company has said servers have begun storing many of the videos, photos and other media that its 2.3 billion users have posted to the social network.

The data centre is one of seven such sites for Facebook, and includes six buildings for data storage. It is located on a patch of desert at the edge of Los Lunas, New Mexico, just beyond the edge of Albuquerque.

The proposed high-voltage line would transmit electricity produced by a 166-megawatt wind farm being built by Avangrid Renewables to supply Facebook's data centre.

Under a special service contract between the utility and Facebook that the commission approved in 2016, no ratepayers are supposed to be affected by any renewable generation systems managed by Public Service Company of New Mexico to supply the Los Lunas data centre.

That contract comes out of a new "green energy tariff" that the commission authorized to allow the utility to supply renewable electricity directly to customers such as Facebook with special rates negotiated between Public Service Company of New Mexico and those large-scale consumers.