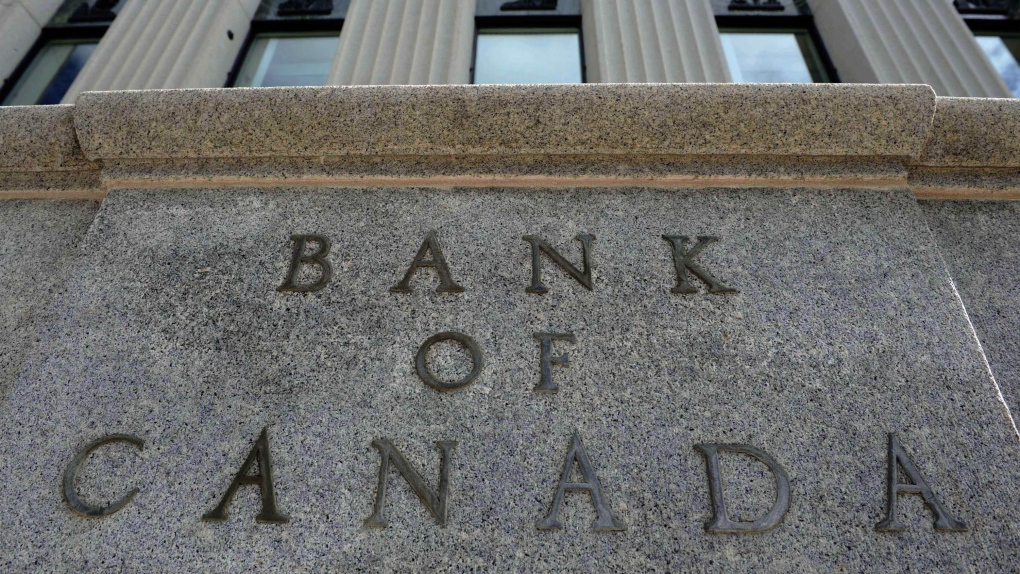 OTTAWA -- The Bank of Canada is predicting new mortgage rules will help slow rising household debt levels and the advance of home prices in some markets -- two concerns it says pose the biggest risks to the country's financial stability.

The central bank warned Thursday that climbing debt levels, combined with a growing proportion of highly indebted households, have left Canada exposed to economic shocks, such as an event that leads to a significant drop in employment.

In October, Ottawa announced changes aimed at curbing rising debt loads and cooling activity in the hot housing markets like Toronto and Vancouver. The new rules made it tougher for prospective borrowers to qualify for mortgages and restricted insurance eligibility for high-ratio mortgages.

"They're pretty well guaranteed to work because they're rules about the qualifying criteria," Poloz said of the measures after the central bank released the latest edition of its semi-annual financial system review.

"Those processes are basically mechanical, but slow because of the large stock (of mortgages)."

Poloz pointed to numbers in the bank's report that showed the proportion of new mortgages given during the third quarter of 2016 that had two characteristics: mortgage-to-income ratios above 450 per cent and "high-ratio" mortgages where the loan was at least 80 per cent of the property's value.

The central bank also pointed to new rules in Vancouver to curb foreign investment in the housing market, including a 15 per cent tax on non-resident buyers and a tax on homes that are left empty.

In June, Poloz warned that surging house prices in Vancouver and Toronto were outpacing local economic fundamentals in those areas like job creation and income growth.

While the bank said the probability of an economic shock materializing remains low, it noted that such an event could have "significant" consequences for the economy and the financial system.

Among the identified risks, it said a large and persistent rise in unemployment across Canada would create financial stress on indebted families, reduce consumer spending and lead to housing price corrections, particularly in markets like Toronto and Vancouver.

While the probability remains low, the likelihood that a country-wide financial stress and a housing correction will materialize had "increased modestly" since June, the bank said. The severity of such an event, should it occur, has also increased, it added.

The report also pointed to other risks, including stress out of China and other emerging markets, a sudden increase in long-term interest rates driven by changes in global economic conditions and a prolonged weakness in resource prices.

"Nonetheless, the Canadian financial system remains resilient," the bank said in a statement.