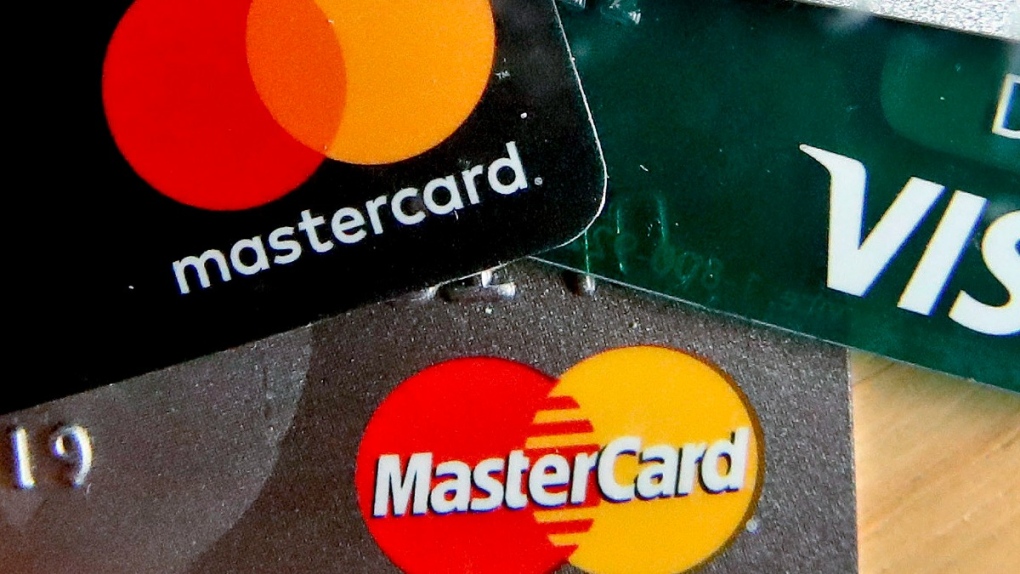 Businesses in Canada may be eligible to claim hundreds of dollars in credit card processing fees following a multimillion-dollar class action settlement with Visa and Mastercard.

The settlement comes as the pandemic quickened a shift towards digital payments as more consumers shopped online.

"During COVID, cash disappeared and everyone started paying with plastic," said Corinne Pohlmann, senior vice-president of national affairs at CFIB.

"Credit cards became much more prevalent so the amount of fees merchants are paying has also increased."

Those fees can range from as low as around one per cent for basic cards to nearly three per cent for cards that offer rewards such as cash back or loyalty points.

"The more perks on a card, the more expensive it is for a merchant to accept," Pohlmann said. "I don't think consumers understand how big a cost it could be for a merchant."

While the settlement doesn't change the fees, it does allow businesses to apply for a refund of some of the fees paid since 2021.

The settlement also gives merchants the power to pass credit card fees on to customers starting this fall.

While very few merchants are expected to add surcharges for accepting credit cards, Pohlmann said giving businesses the ability to recoup those fees will help them push back against future fee hikes.

"They've promised to reduce fees for small- and medium-sized businesses to rates that are similar to what ... big businesses enjoy," said Gary Sands, senior vice-president of public policy with the Canadian Federation of Independent Grocers.

"But there's been a deafening silence from Ottawa."

Sands said the amount being reimbursed by Visa and Mastercard represents a tiny fraction of fees paid. He also expressed concern that the settlement could be used by credit card companies as "camouflage in their battle to resist lowering their credit card fees."

"The surcharge isn't a solution," he said. "What business is going to deliberately put themselves at a competitive disadvantage by passing those fees on to customers."

This report by The Canadian Press was first published May 30, 2022