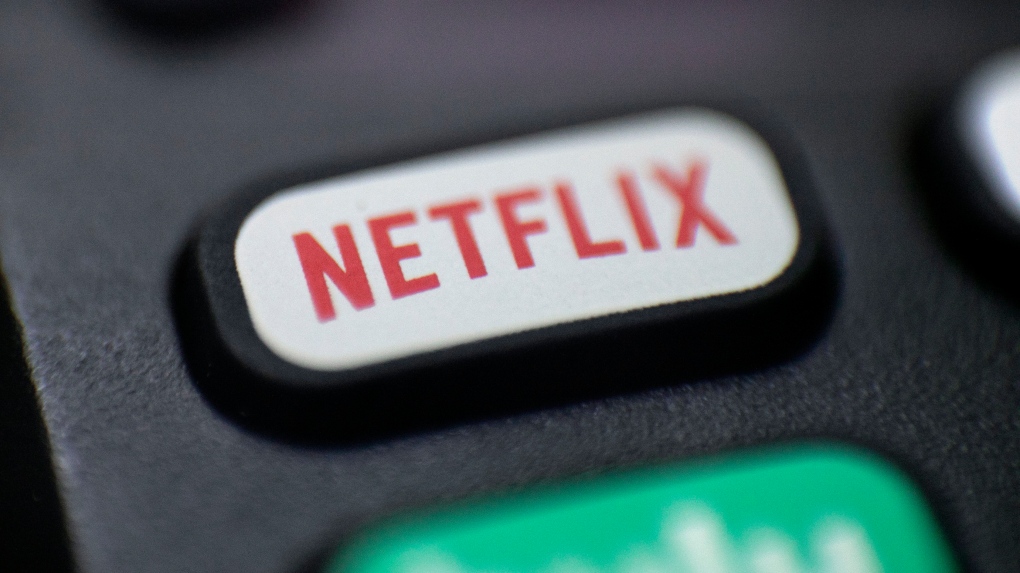 Another year, another Netflix price increase.

At least that's how it might feel for Canadians after the global streaming platform announced last week it's inching up the cost of its most popular subscription packages once again by a dollar or two per month.

On Friday, Netflix said the price for its standard plan, which includes high-definition video and two simultaneous streams, will rise $1.50 to $16.49 per month, while the premium package, with Ultra HD access and four streams, is going up $2 to $20.99.

The basic plan with standard definition video remains unchanged at $9.99.

While Netflix isn't the only streaming giant to hike prices, it's done so the most frequently, which leads London, Ont.-based analyst Carmi Levy to wonder if the company is testing how much more it can charge.

He says he expects Netflix to continue pushing up its price "bit-by-bit" to see "how much resistance consumers have to price increases."