More than half of younger Canadians need an inheritance for financial goals: survey

More than half of younger Canadians need an inheritance for financial goals: survey 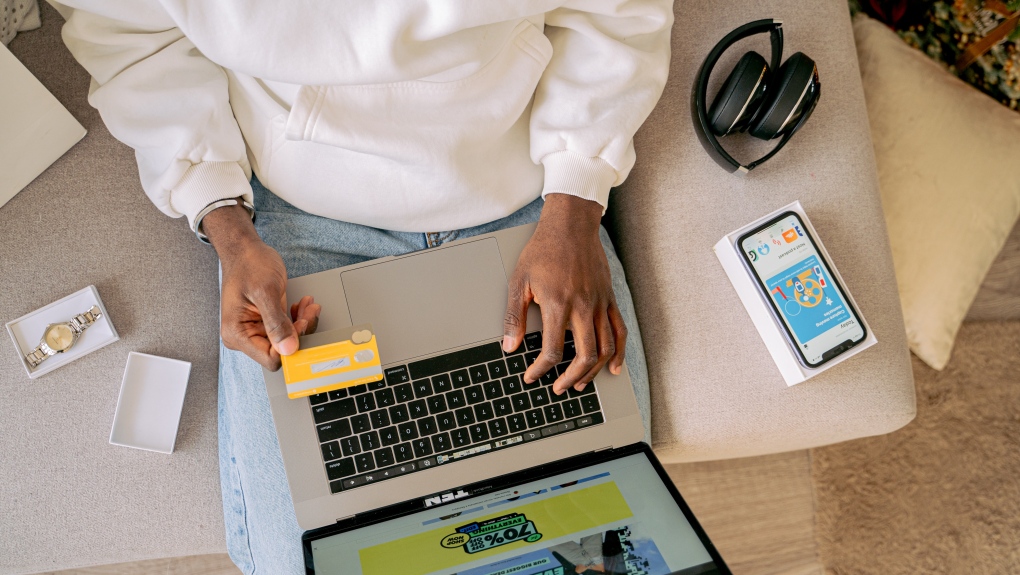 A woman is seen online shopping in this image. (Pexels)

A new online survey has found that more than half of Gen Z and millennial Canadians say they need a financial inheritance to reach their goals, including staying personally afloat, buying a house or having a child.

Pollara Strategic Insights surveyed 1,517 adult Canadians between Aug. 15 and 16, to better understand their money transfer habits since the start of the pandemic.

It found that 25 per cent of Canadians aged 18 to 34 had either received or gave a money transfer since March 2020, compared to the national average across all age groups of 14 per cent. While they’re the age cohort most likely to receive money, the survey found they also send more transfers than their older counterparts.

Differences in motivation were also observed to change according to age.

Younger generations used wealth transfers to meet immediate demands. These include those related to: personal finances (38 per cent) including job loss or health expenses; the economy (33 per cent), including inflation; large purchases (25 per cent) including home or car purchases; and big life events (18 per cent) such as having a child.

The death of a family member or acquaintance accounted for 51 per cent of wealth transfers for the older cohorts (those aged 55 and over) and 63 per cent for those aged 35 to 54. When compared, this reason only accounted for 28 per cent of millennials and Gen Z respondents.

A report last year from IG Wealth Management found that 72 per cent of parents surveyed were willing to help their children purchase a first home, giving an average of $145,000 per child.

The majority of Canadians (54 per cent) are aiming to leave an inheritance, or at least a portion of one, during their lifetime, according to the recent survey. Making sure their inheritance is dispersed without contention (34 per cent) and providing immediate financial comfort to a friend or family member are the two variables most likely to have an impact on this choice (27 per cent).

However, this represents a significant drop from last year, when 65 per cent of Canadians said they wanted to leave an inheritance.

As inflation in Canada remains high, it has also been found that younger Canadians have been taking many financial hits.

A survey last month by Finder.com found that 27 per cent of millennials aged 27 to 41 reported taking on debt to pay off their expenses, followed closely by 26 per cent of Gen Z respondents aged 18 to 26.

Gen Z respondents were four times more likely to consider moving for lower housing costs than Boomers, at 12 per cent compared to three per cent.

"(The survey’s results) are a timely reminder that our strategic approach to finances shouldn't be defined by what's considered normal or traditional, but by what matters most to you,” Petrera said.

“Your unique circumstances, goals, and priorities should be the foundation for these significant financial decisions.”

Royal Bank of Canada raised its dividend as it reported a fourth-quarter profit of $3.88 billion compared with $3.89 billion in the same quarter last year. The bank said Wednesday it will now pay a quarterly dividend of $1.32 per share, an increase of four cents.