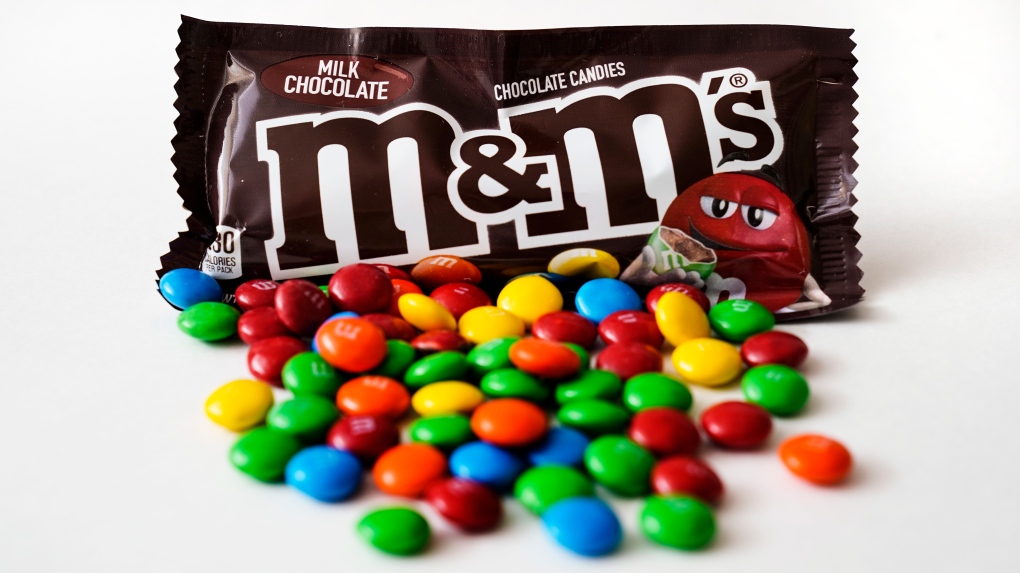 Candy maker Mars is giving a makeover to its six M&M's characters as a way to promote inclusivity.

The company said that it will provide a modern take on the appearances of the characters -- which Mars calls "lentils" -- and give them more nuanced personalities. The lentils, which are featured in red, green, orange, yellow, brown and blue, will also come in different shapes and sizes.

Some of the changes to the M&M characters include having the green M&M switch its footwear from high-heeled boots to sneakers. The brown candy is wearing lower heels.

"Our ambition is to upend the expected, break through barriers, and discover the little joys shared in everyday life. Imagine a world with less judgment & more connection & consistent laughter," the company said on its www.mms.com website.

Mars, whose brands also include Twix and Snickers, said that it will also put added emphasis on the ampersand in the M&M's logo to demonstrate how the brand aims to bring people together.

The move toward inclusivity and embracing individual differences comes at a time when consumers are growing increasingly aware of how products are marketed to them. Mars is aware of this, having had to change the name of its Uncle Ben's rice brand in 2020 due to criticism. Quaker Oats' Aunt Jemima brand pancake mix and syrup -- part of PepsiCo --rebranded last year because it said that "Aunt Jemina" was based on a "racial stereotype."

But some marketers believe that Mars may be overthinking the marketing of its M&Ms.

Allen Adamson, co-founder of marketing consultancy Metaforce, says the move to overhaul the character of the M&Ms is a "good idea" but it's just an example of how worried marketers are to offend consumers. And he believes this step is on the "verge of potential overthink."

Marketing consultant Laura Ries agrees, though she praises Mars' emphasis of the ampersand as a symbol of unity.

"They're looking for some attention and trying to jump on the bandwagon of trying to be more inclusive," Ries said. "I don't think there was an overall outcry of the overall sexualization of the M&M. It's just an M&M."