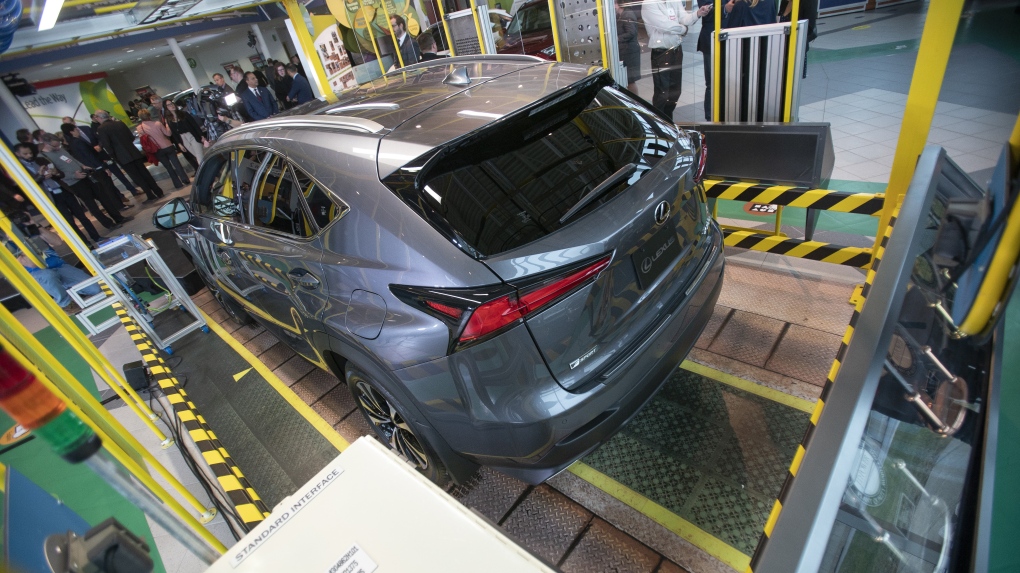 OTTAWA -- Statistics Canada says manufacturing sales fell 2.1 per cent to $57.1 billion in April as the auto industry was hurt by a continued shortage of semiconductor chips that prompted companies to halt or slow production.

Sales in the motor vehicle parts industry fell 19.0 per cent to $1.9 billion.

However, manufacturing sales excluding the transportation equipment industry rose 1.5 per cent in April.

This report by The Canadian Press was first published June 14, 2021.