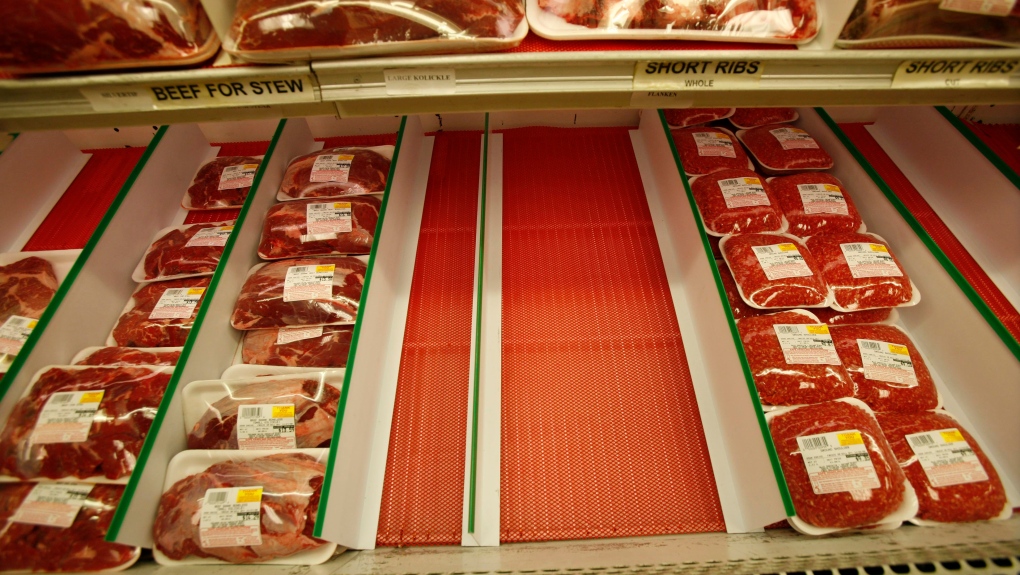 TORONTO - A major kosher slaughterhouse in Ontario has had its licence suspended while Canada’s food safety agency investigates compliance concerns.

Ryding-Regency Meat Packers, a Toronto-based beef slaughter and processing plant, has been unable to conduct activity associated with its food licence since Sept. 17 when the Canadian Food Inspection Agency issued the suspension. The company will have 90 days, or until mid-December, to take “corrective measures” or the licence could be cancelled.

Two E. coli-related recalls in Quebec were issued over the last week related to product distributed by the slaughterhouse. Ryding-Regency brand beef cheek meat was recalled along with Alpha Meat Packers brand ground beef, ground pork and burger products. Both recalls were associated with products for hotel, restaurant and other institutional distribution, not retail.

The company, which also does business under the name Tri-Pet Holdings Inc., reportedly “failed to implement effective control measures” outlined in Part 4 of the Safe Food for Canadians Regulations, a new set of rules that came into force in January.

A phone number for the company listed online is no longer in service, and the company had not returned an email request for comment or a call to Tri-Pet Holdings Inc., a name under which the company also does business.

The suspension has had a negative effect on the small kosher meat industry in Canada, which industry experts say already has a shortage of slaughterhouses. MK Kosher executive director Rabbi Saul Emanuel was in meetings all day Tuesday concerning Ryding-Regency, where his company does a substantial amount of kosher slaughter. He says some of the alternate kosher slaughterhouses available can’t perform at the same capacity as Ryding-Regency.

The reasons for the suspension are unrelated to kosher certification, he clarified, but nonetheless has had a “major impact” as the Jewish New Year Rosh Hashanah begins on Sunday.