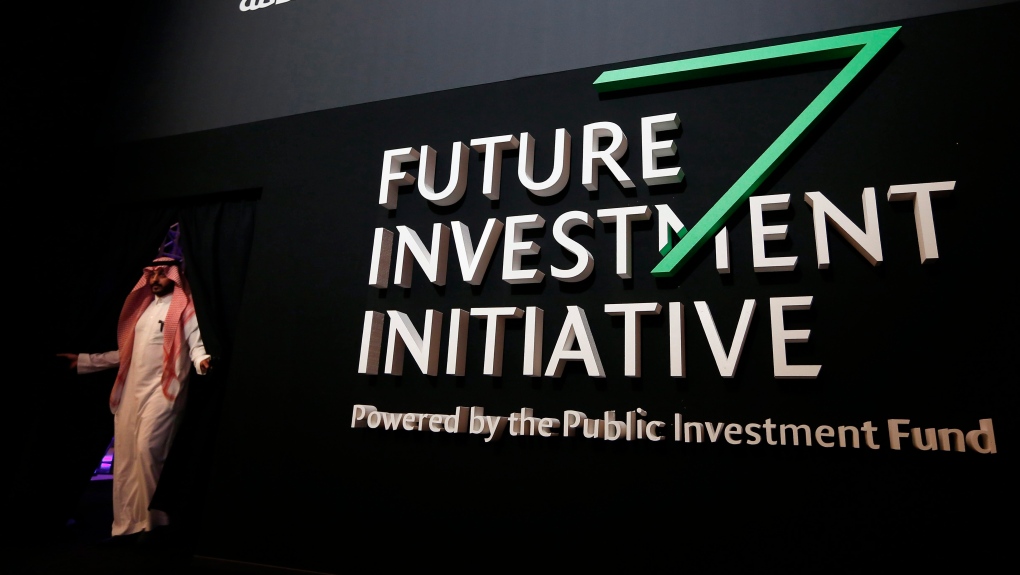 TORONTO -- Several Canadian companies have kept silent on whether they're attending a major Saudi Arabia investment conference after the event was overshadowed by the apparent murder of Saudi journalist Jamal Khashoggi.

This week's Future Investment Initiative in Riyadh has seen numerous high-profile cancellations after Turkey accused the Saudi regime of killing Khashoggi, who had written critically of it.

SNC-Lavalin, which has extensive business ties with Saudi Arabia, refused to say whether it would attend this year.

"We opted not to answer anyone on this particular conference," said SNC-Lavalin spokesperson Nicolas Ryan, referring to numerous inquiries from reporters.

Chantal Sorel, the company's executive vice-president and managing director of capital, was a speaker at last year's conference.

A spokesperson for Canaccord Genuity Group Inc., whose executive chairman David Kassie is also listed as a 2017 speaker, said they would look into whether the company was attending but then did not respond to further inquiries.

Bombardier Inc., which has an office and transit projects in the country, did not respond to multiple requests for comment on whether it was attending.

Other companies that attended last year's conference say they had no plans to attend this year, including the Canada Pension Plan Investment Board and Brookfield Asset Management Inc.

The Canadian government is also skipping this year's conference, according to sources. Last year, then-natural resources minister Jim Carr attended the inaugural edition of the summit.

Canada's relationship with Saudi Arabia became strained in August, when Riyadh suspended diplomatic ties with Canada and expelled the Canadian ambassador after Foreign Affairs Minister Chrystia Freeland criticized the regime on Twitter for its arrest of social activists.

Saudi Arabia has faced intense global pressure as Turkey continues to release details of its investigation of what happened after Khashoggi entered the Saudi consulate in Istanbul on Oct. 2.