Lululemon says U.S. tariffs on Chinese goods to have little impact on retailer 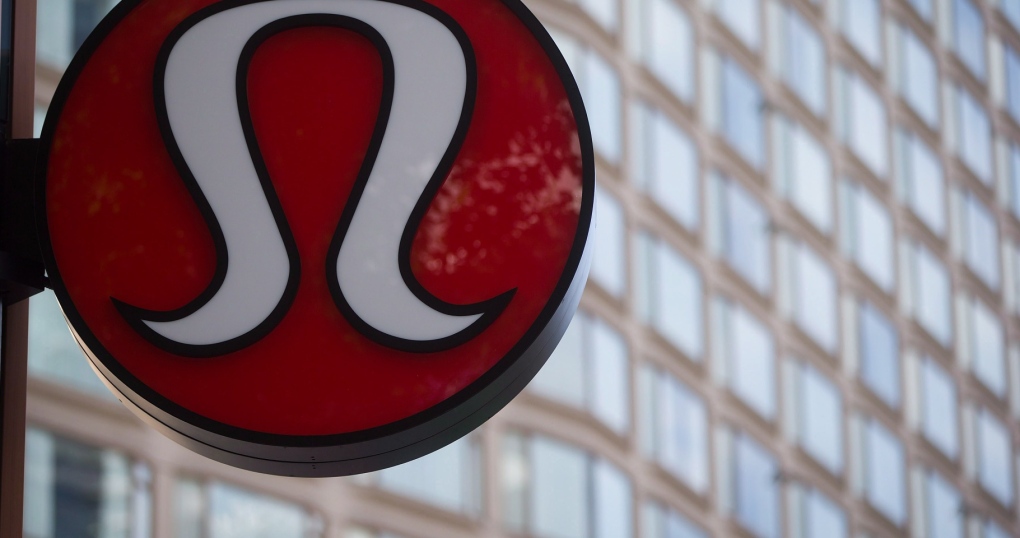 Lululemon Athletica's logo is seen on the outside of their new flagship store on Robson Street during its grand opening in downtown Vancouver, B.C., on Thursday August 21, 2014. (THE CANADIAN PRESS/Darryl Dyck)

VANCOUVER -- Lululemon Athletica Inc. says it doesn't expect U.S. tariffs on Chinese imports will hurt its atheleisure business because it sources relatively little of its goods from the Asian country.

The United States instituted a 15 per cent on about US$112 billion of Chinese imports last Sunday. That means 92 per cent of apparel imported from China will be hit with larger tariffs, according to an analysis by the American Apparel and Footwear Association.

"Going forward, we do not expect it to be a big impact to the business," said Patrick Guido, chief financial officer, during a conference call with analysts Thursday following the company's release of its second-quarter financial results.

Just about six per cent of its finished goods are subject to the tariffs, he said.

That percentage is down considerably as the company has diversified its vendor base and has never had more flexibility in its supply chain than it does at the moment, he said.

Lululemon, which keeps its books in U.S. dollars, expects to take a three to four cents per share hit to its gross margin over the remainder of the financial year as a result of new tariffs and increased air freight costs caused by its strategy to avoid possible port congestion.

"This is an issue that we feel is highly manageable for us," Guido told analysts.

Executives also provided updates on two of the company's recent endeavours: a loyalty subscription program and a so-called experiential store in Chicago.

"We're going to continue to test and learn and roll out," said CEO Calvin McDonald. It plans for the program to grow in each of the next two years.

The company has been pleased with the performance of its Chicago experiential store, where customers can participate in classes and eat a meal from its eatery, said Celeste Burgoyne, executive vice-president of Americas.

This November, Lululemon plans to open a second such store in the Mall of America in Minneapolis, Minn., she said.

"We are excited about what this store can teach us as a high-volume, mall-based location," she said.

The updates came as the retailer beat expectations as its revenue increased 22 per cent to $883.4 million in the second quarter, up from $723.5 million in the same quarter last year.

Analysts had expected revenue of $845.7 million and earnings per share of 89 cents, according to financial markets data firm Refinitiv.

The Vancouver-based company once again raised its guidance for the year and now expects to pull in $3.8 billion to $3.84 billion in revenue, and earnings per share of $4.63 to $4.70.