Loonie falls more than a U.S. penny this week as investors turn to greenback 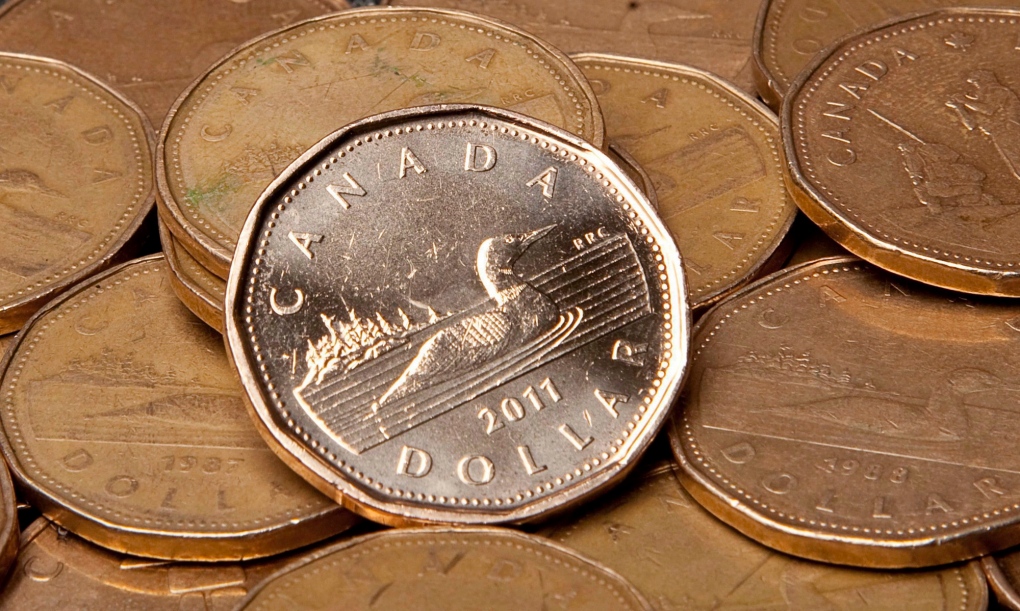 The Canadian loonie continued to fall Friday, shedding nearly three-quarters of a U.S. cent, for a weekly loss of more than a U.S. penny.

When there's fear and uncertainty, people flock to the U.S. dollar, he said, adding that part of the current uncertainty is the appearance of a brewing global trade war.

Factory sales dropped 1.3 per cent to $56.2 billion in April, according to Statistics Canada, as sales in the petroleum and coal products and transportation equipment industries dropped. Economists had expected an increase of 0.6 per cent, according to Thomson Reuters Eikon.

Weak economic data factors into whether the Bank of Canada will decide to raise its benchmark interest rate at its next meeting.

"Maybe July is not a slam dunk," said Small.

The U.S. Federal Reserve recently raised its rate for the second time this year and indicated it will do so a total of four times before the end of 2018.

A strong greenback is bad for commodities, Small said, as both the price of oil and gold slipped, dragging down Canada's main index.

Elsewhere in commodities, the July natural gas contract added about six cents to US$3.02 per mmBTU and the July copper contract retreated about eight cents to roughly US$3.14 a pound.