Loblaw reports Q4 profit up from year earlier, but falls short of expectations 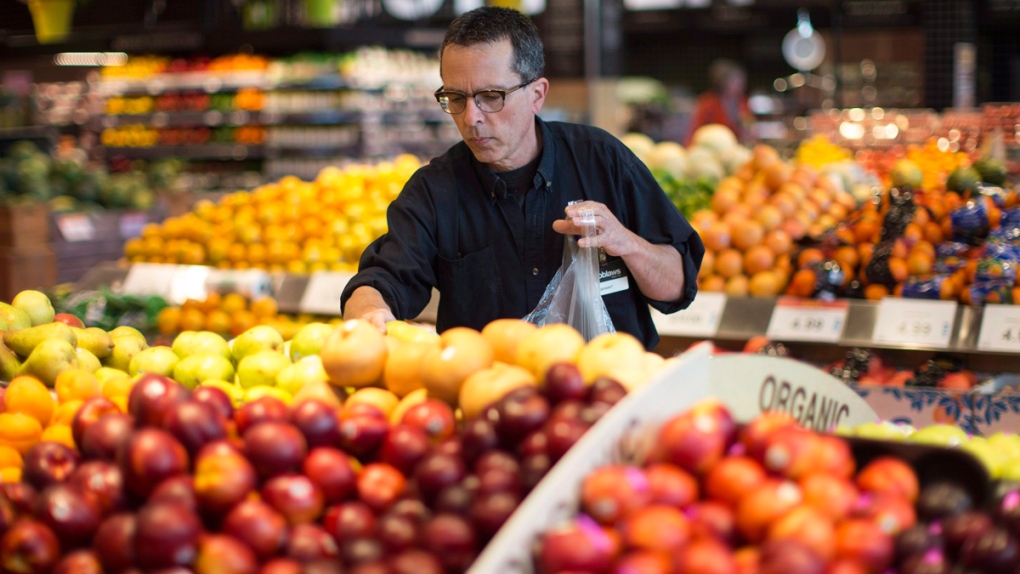 Grant Bone, Department Manager for Loblaw's 'Click and Collect' gathers a customer's order at one of the grocery chain's outlets in Toronto on June 16, 2016. (Chris Yo / THE CANADIAN PRESS)

The retailer said Thursday it earned a profit attributable to common shareholders of $254 million or 70 cents per diluted share for the 12-week period ended Dec. 28.

That compared with a profit attributable to common shareholders of $221 million or 59 cents per diluted share in the same period a year earlier.

"Our sales trajectory continued to improve through the fourth quarter, completing a year in which we achieved our financial targets and made significant strategic investments," executive chairman Galen Weston said in a statement.

"We will continue these investments through 2020, positioning Loblaw to deliver long-term shareholder value."

Analysts on average had expected an adjusted profit of $1.12 per share, according to financial markets data firm Refinitiv.

In its outlook, Loblaw said it will remain focused on delivering process and efficiency improvements to offset increasing costs and to fund continued incremental investments in infrastructure and to support its strategic growth.

In 2020, the company said its results will include a 53rd week, which is expected to benefit adjusted net earnings per common share by approximately eight cents.

On a full-year comparative basis, excluding the impact of the extra week, Loblaw said it expects positive same-store sales and stable gross margin in its retail segment and to deliver positive adjusted net earnings growth.

This report by The Canadian Press was first published Feb. 20, 2020