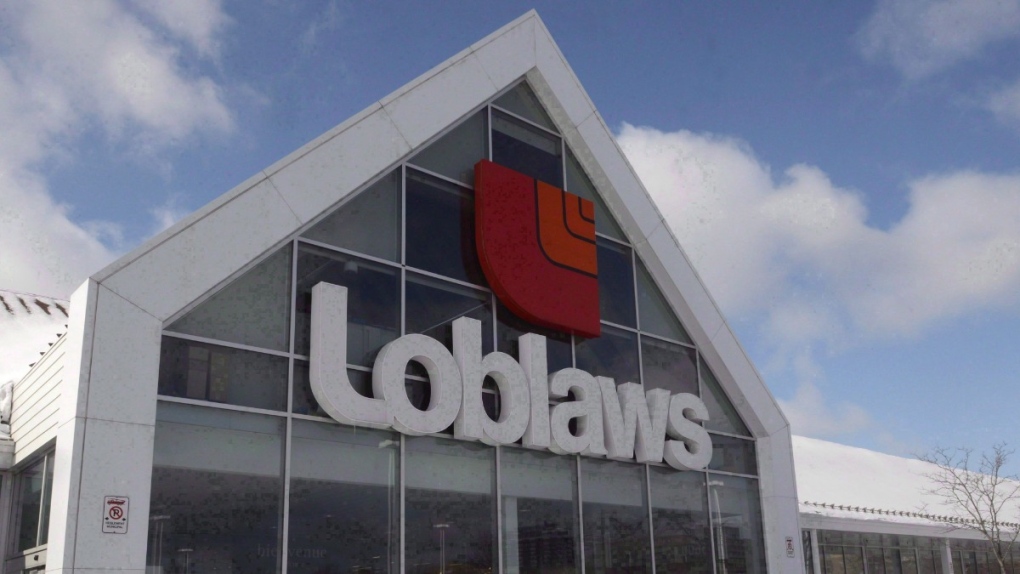 Loblaw Financial Holdings should not have to pay Canadian taxes on income from a subsidiary the company ran in Barbados, the Supreme Court of Canada has ruled.

In a 7-0 decision Friday, the top court said Canadian provisions at issue in the case do not apply to the subsidiary, Glenhuron Bank, meaning tax on its income is not payable in Canada.

Loblaw Financial, part of a larger group that includes the well-known grocery retailer, incorporated the subsidiary in 1992. Barbados' central bank issued a licence for it to operate as an offshore bank.

In 2013, Glenhuron was dissolved, and its assets were liquidated to help Loblaw buy Shoppers Drug Mart.

Loblaw Financial and affiliated companies made capital investments in Glenhuron, which engaged in corporate banking, between 1992 and 2000.

For several taxation years from 2001 and 2010, Loblaw Financial did not include income earned by Glenhuron in its Canadian tax returns as foreign accrual property income, known as FAPI.

The federal revenue minister issued reassessments to Loblaw Financial that required it to pay tax on Glenhuron's income on the grounds it fell under the provisions.

The federal Tax Court agreed with the minister in 2018 that Glenhuron's income did not qualify for an exclusion afforded to foreign banks.

The court concluded that Glenhuron conducted business principally with affiliated corporations, not parties with whom it was dealing at arm's length, as required by the legislation.

The Federal Court of Appeal overturned the decision, referring the reassessments back to the minister for reconsideration. The Crown then took its case to the Supreme Court.

In its unanimous decision, the top court found the vast majority of business was conducted between Loblaw Financial's foreign affiliate and arm's-length parties, so the exception in the law did in fact apply.

A parent corporation does not conduct business with its foreign affiliate when it provides capital and exercises corporate oversight, the Supreme Court said.

On the arm's-length side, Glenhuron invested in short-term debt securities, cross-currency swaps and interest swaps, Justice Suzanne Cote wrote on behalf of the court.

"These were by far the most lucrative activities undertaken by Glenhuron, amounting to at least 86 per cent of its income during the years in issue."