Legal cannabis supply will only meet 30 to 60 per cent of demand: study 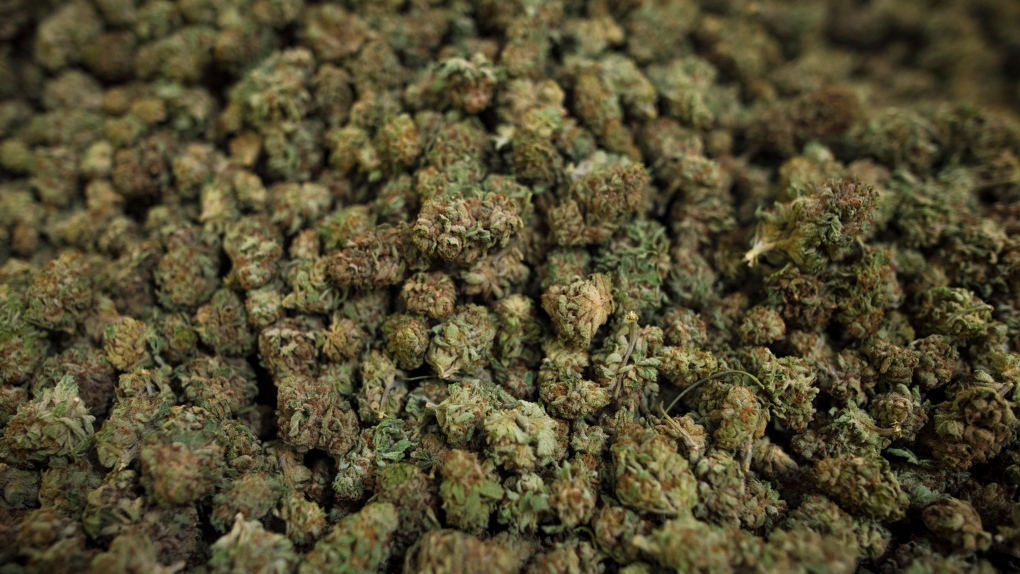 Cannabis harvested at the CannTrust Niagara Greenhouse Facility in Fenwick, Ont., is photographed on June 26, 2018. THE CANADIAN PRESS/Tijana Martin

TORONTO -- A new study says Canada's supply of legal cannabis at current production levels will meet just 30 per cent to 60 per cent of total demand.

The upcoming report from think-tank C.D. Howe Institute says the estimated demand across the country is roughly 610.6 tonnes but the forecasted available marijuana supply in the fourth quarter of this year is just 146.13 tonnes.

The report's authors say there will be a shortage, especially during the first half of the year following legalization on Oct. 17, due to the slow rate of licensing producers.

The report to be released next week forecasts that there will be 97 licensed producers during the fourth quarter 2018, up from 45 during the first quarter but less than the 144 expected by the third quarter of 2019.

The authors estimate that the size of the black market, including legal supply shortages, will be about 380 tonnes or at least $2.5 billion during the first year of legalization.