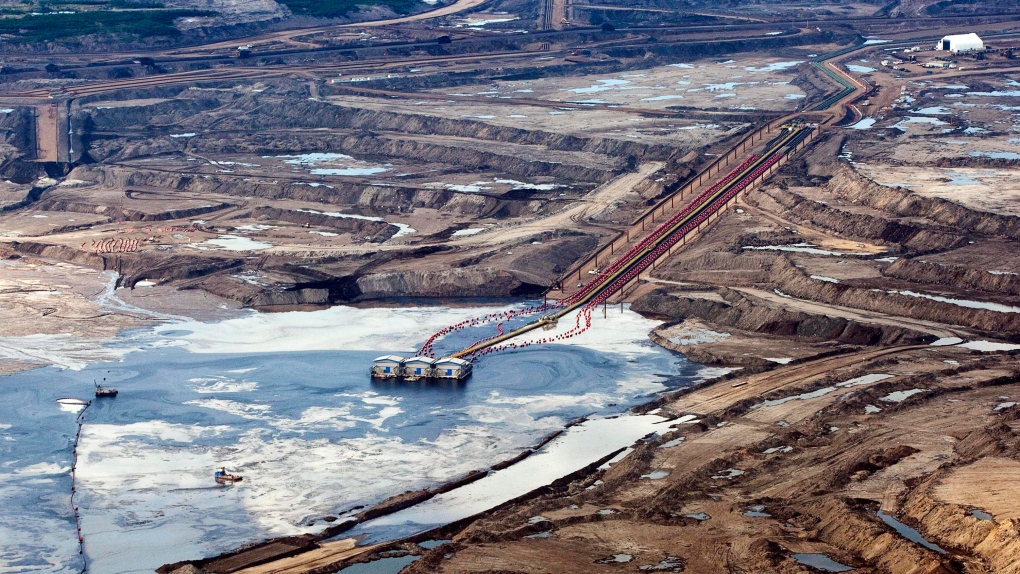 EDMONTON -- A lawyer has asked a court to shut down a northwestern Alberta oilsands plant even though the owner is working to obey regulatory orders to stop harmful odours that have forced nearby residents from their homes.

Keith Wilson, who represents people made ill by powerful smells emitting from Baytex Energy's operations near Peace River, says the rights of the families should come before corporate profits.

"Should Baytex continue to produce and make these record profits at the expense of these families? Or should Baytex have to stop its production while it's installing the pollution control equipment and allow these families to try and get back into their homes?" he asked.

A document filed Tuesday is in support of three injunction requests filed late last year to stop Baytex from operating its facilities in the Three Creeks and Reno areas. Those applications were heard on March 19 and the judge gave lawyers time to file additional material.

On March 31, a public inquiry found the powerful, gassy stench emitted by the Baytex operations was damaging the health of local residents. Alberta's energy regulator accepted those findings and ordered the company to install equipment to capture all odour-causing emissions by Aug. 15.

Baytex spokesman, Andrew Loosely, said the company supports the regulator's decision and expects to comply with the deadline. He said much of Baytex's production in the area already has emissions capture equipment.

"Our plan has always been to put that in place," said Loosely.

Still, Wilson said, it's not fair to expect his clients to wait the extra time while Baytex can continue to operate.

"An additional four months, while you've already been out of your home for two years, is simply improper and unfair by any measure," he said.

Baytex argues that forcing it to shut down during the installation would unfairly eat into its business.

Wilson argues that position places corporate profits above the rights of the families to return home.

"The government's prioritizing making an easy, cost-effective transition for Baytex at the expense of these families. The priority should be immediately stopping the harmful impact on these farm families and helping them get back to a normal life."

Wilson's application uses Baytex figures to suggest the company nets more than $53,000 a day from the contested facilities.

Baytex says it had tried previously to install equipment to capture the gases but was blocked by residents.

Wilson argues the equipment Baytex proposed wouldn't have captured the gases that are the real source of the problem.

A judge is expected to rule on the injunction by the end of the month.

Wilson says his clients are still deciding whether to testify at a U.S. Senate hearing that is examining potential health effects of the proposed Keystone XL pipeline.

His most recent submissions came the same day the Alberta government announced it would attend a conference in Seattle to tout its environmental record.