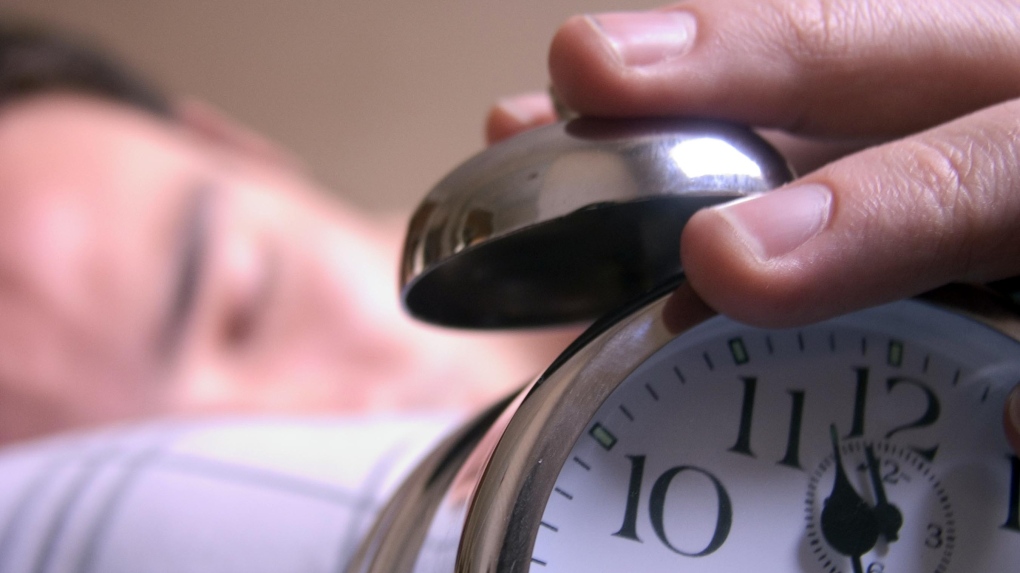 Insufficient sleep is costing the Canadian economy US$21.4 billion per year, according to a new report. (Gaston M. Charles / shutterstock.com)

If you’ve ever fantasized about napping during work hours, there is now an economic argument for mid-day snooze breaks.

A new report says that lack of sleep is costing the Canadian economy US$21.4 billion per year, or 1.35 per cent of the country’s gross domestic product (GDP). Across the country, 80,000 working days are lost each year because of sleep-deprived workers, according to the research group RAND Europe.

As troubling as those numbers seem, Canada is actually faring better than four other major economies included in the report.

According to RAND, the United States loses $411 billion in productivity and about 1.23 million working days per year because of insufficient sleep.

The cost to Japan is $138 billion, followed by Germany at $60 billion and the United Kingdom at $50 billion.

The RAND report calls the figures “alarming” and notes that besides lost productivity, sleep deprivation has been linked to serious diseases and accidents. Someone who sleeps less than six hours per night has a 13 per cent higher mortality risk than an individual who gets what’s considered a healthy amount of sleep – between seven and nine hours.

The report, which analyzed data collected from 62,000 individuals in 2015 and 2016, also lists a number of factors that lead to a lack of sleep. They include obesity, smoking, consumption of sugary drinks, lack of exercise, mental health issues, as well as socioeconomic stressors such as financial concerns and caring for children or the elderly.

“Sleep is a basic human need in much the same way as nutrition,” the report says.

So how can you get more sleep and be more productive at work? The report makes a few recommendations, including: