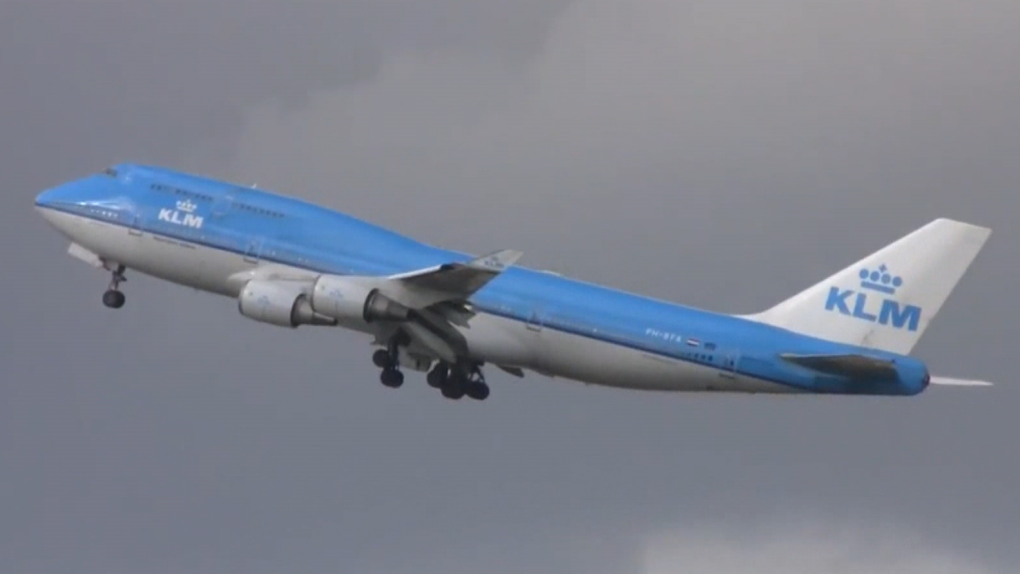 The Dutch government on Saturday suspended plans to help beleaguered national carrier KLM with a multi-billion-euro bailout package after unions declined to sign a deal involving a five-year pay-cut plan.

The move puts the future of the Dutch arm of Air France-KLM into jeopardy, which said it would not remain afloat without a massive government injection to save KLM, the world's oldest airline hit hard by the coronavirus pandemic.

"The planned state aid is not going through. It's disappointing but that's the case," Finance Minister Wopke Hoekstra told reporters in The Hague.

"It's really important now that everybody take their responsibility and realise that KLM is in an existential crisis," the minister said after talks with KLM.

The Dutch cabinet's decision follows a day of intensive talks between KLM and its unions to try and reach agreement over the deal.

Hoekstra gave KLM and unions representing pilots, cabin and ground crew until 12:00 pm (1100 GMT) on Saturday to sign the agreement to unlock the 3.4 billion euro injection.

While talks are still ongoing with several unions, the Dutch pilots' union VNV have refused to sign what they termed a "last minute" change to conditions for the deal.

The bitter feud centres around a clause in the agreement which asks the troubled airline's staff to take salary cuts for the next five years.

KLM this week presented the Finance Ministry with the austerity plan, which demands a 15 percent cut in costs and will see 5,000 jobs being shed as a result of the global impact of the coronavirus pandemic on air travel.

But Hoekstra on Friday turned down the plan, insisting on salary cuts to run concurrently with the government's five-year bailout package.

"We have not signed," a VNV representative told AFP shortly after the deadline passed.

"We had an agreement in place with KLM on October 1 and now they (the government) are going back on it," said the representative, who declined to be named.

Talks are also ongoing with umbrella union FNV which accused the government of "creating great uncertainty with changes at the 11th-hour".

"We do not understand why KLM and the cabinet require extra commitment at the last minute," FNV said in a statement to AFP.

But it added: "As FNV we will never endanger the future of KLM."

Some 3,000 pilots within the airline are said be the hardest hit by the austerity plan, with salary cuts of up to 20 percent, Dutch news reports said.

Other unions, however, have signed the deal including cabin crew union and the aerospace technicians' union, saying keeping KLM flying was the first priority.