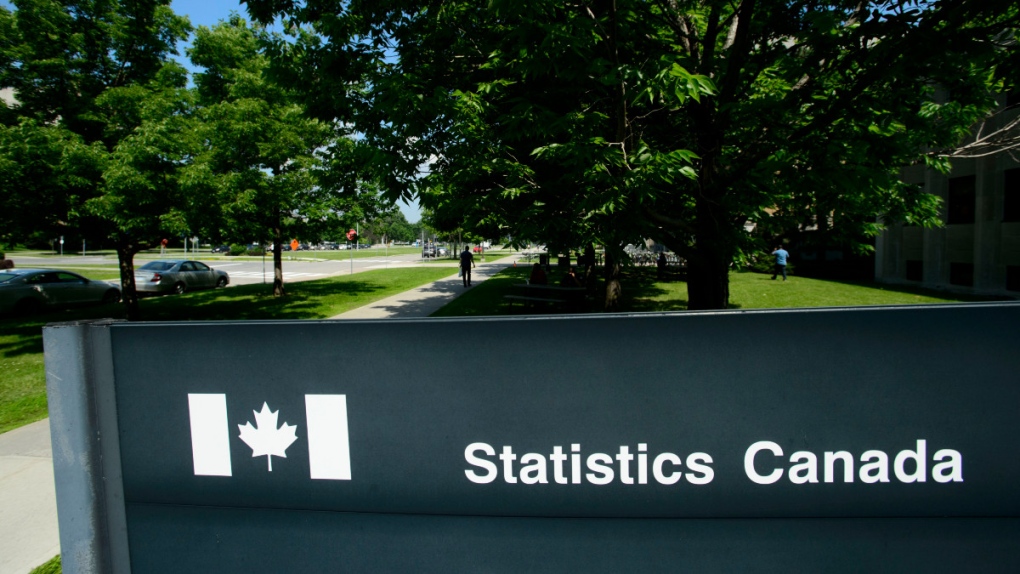 The consumer price index had registered two months of negative readings leading up to June, first with 0.2 per cent annualized decline in April, then a further 0.4 per cent drop in May.

The turnaround from May to June matched the fastest acceleration in the so-called headline inflation reading since March 2011, but still left the measure well below the Bank of Canada's two-per-cent comfort zone.

BMO Financial Group chief economist Douglas Porter said there is modest room for optimism when the inflation result is paired with some of the other economic readings for June, such as an increase in retail and manufacturing sales.

Even so, things are still a long way from normal, he said.

"We have to treat all of these figures with a bit of caution just because it is such an exceptional circumstance," Porter said in an interview.

Clothing and footwear prices were up after two months of steep declines while brick-and-mortar stores were closed due to COVID-19, but they were still down on a year-over-year basis.

Electricity prices increased, largely a result of Ontario rolling back a price reduction from March the provincial government kicked in as people were ordered to stay home to slow the spread of COVID-19.

Gasoline prices recouped some steep declines as businesses and public services gradually reopened, and what the statistics agency called a general increase in local travel during June.

"As the economy continues to reopen, inflation should remain in positive territory," CIBC senior economist Royce Mendes wrote in a note. "That said, the significant slack that is expected to persist will create an underlying drag on the pricing environment for businesses."

Prices rose the most in Alberta compared to June 2019, when commodity prices fell and the provincial government eliminated a carbon tax. Low prices for furnace fuel oil made price growth weakest in the Atlantic provinces.

The average of Canada's three measures for core inflation, which are considered better gauges of underlying price pressures and closely tracked by the Bank of Canada, was about 1.8 per cent compared with around 1.6 per cent for May.

The Bank of Canada forecast last week that annual inflation will be 0.6 per cent this year and vowed to maintain its key interest rate at the lower limit of 0.25 per cent until inflation hits the central bank's two-per-cent target.

The result of the drop from March continued to be felt in June as Statistics Canada reported mortgage interest costs fell for the second consecutive month, this time by 0.3 per cent.

Shifts in consumer behaviour have thrown off the headline consumer price index, which Statistics Canada said would have shown annualized readings of 0.0 per cent in April and -0.1 per cent if it better reflected pandemic spending.

The agency did not include an inflation reading under the experimental price index created with help from the central bank.

The Bank of Canada has raised deflation as a key concern, but that doesn't seem to be an immediate risk to the Canadian economy, said TD senior economist James Marple.

Porter said whether the country is left with deflation, low or high inflation depends on the course of the pandemic, and the effects on the aggressive fiscal and monetary policies in Ottawa.

"It's still an active debate," he said.

"Because of this very dramatic economic episode, we've got bigger risks to the outlook -- both on the high-end and low-side -- for inflation for the next few years."

This report by The Canadian Press was first published July 22, 2020