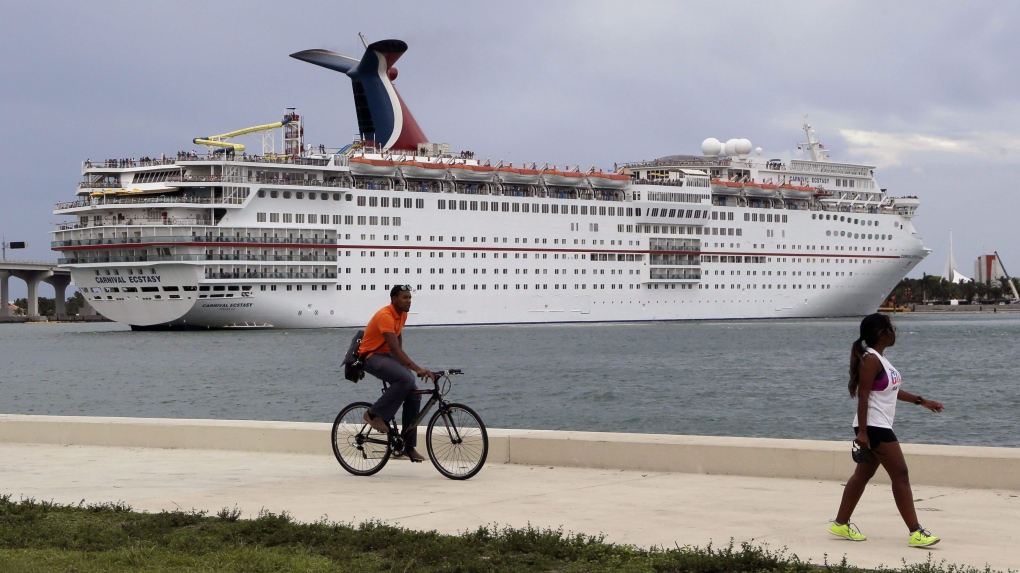 WATERLOO, Iowa -- A Waterloo cabinet manufacturer is taking its more than 800 employees on a company-paid Caribbean cruise to celebrate achieving key goals as it recovers from the recession.

Bertch Cabinet manufacturing co-founder Gary Bertch told his employees last week that the company had met its goals for the year -- and they would go on a week-long cruise. Employees depart on Jan. 8, the Waterloo-Cedar Falls Courier reported.

"We finally got into the black again last year after we made it through the recession," Bertch said.

He challenged employees a year ago to meet certain goals and offered the cruise as an incentive. Cruises had been reward to employees since 1989, but that hadn't happened since 2005 because of the recession. Bertch noted the recovery has been "very slow" in his industry.

"We were anticipating we'd have better sales again this year," Bertch said. "We just tried to get all of our people pumped up a little more to achieve the various goals, both customer-oriented goals and financial goals."