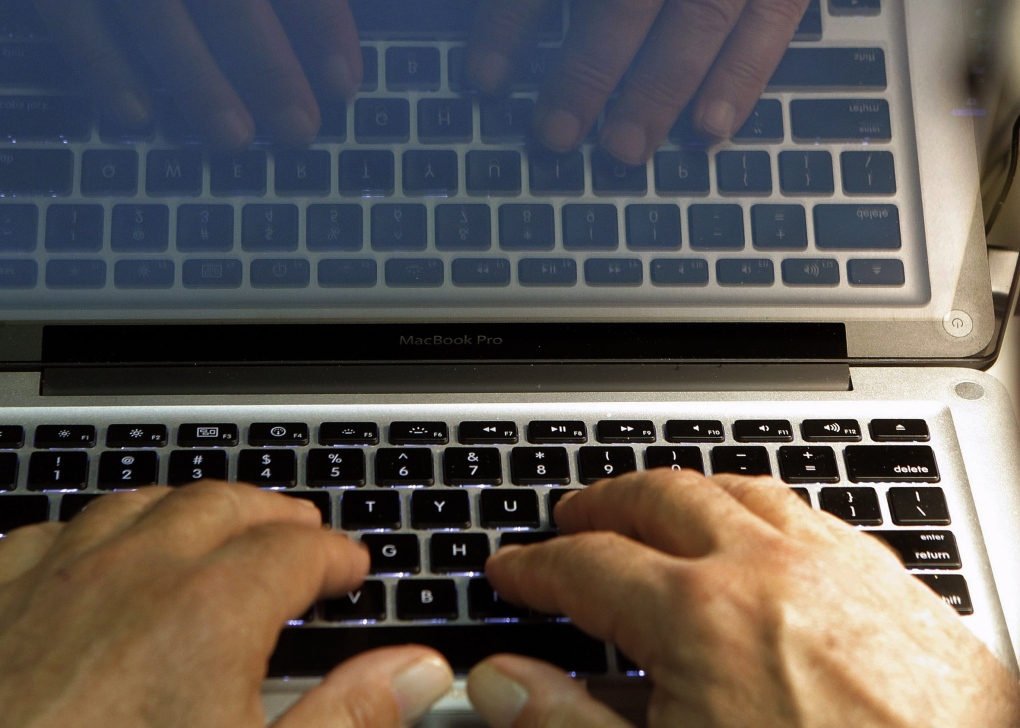 TORONTO -- The number of anglophone Canadians who consider the Internet their main source of news has increased by almost 20 per cent in the last two years, while a majority of young people now go online to stay informed, a new study suggests.

According to the results of telephone surveys with 6,011 Canadians by the Media Technology Monitor, 43 per cent said they still relied on TV newscasts as their primary source of news. A third of the respondents cited the Internet as their go-to source for news and only 12 per cent each said they preferred newspapers and radio newscasts.

Compared to a similar study conducted in 2012, the number of respondents who said they mostly used the Internet to get their news grew by 18 per cent and TV was up by seven per cent.

The numbers of respondents who said they preferred to get their news from newspapers and news radio dropped by 25 per cent and 20 per cent.

Not surprisingly, there was a major generational divide in how the polled Canadians accessed the news.

The oldest respondents were the most likely to favour TV newscasts and newspapers.

MTM also identified a group they called "heavy news users," who said they read, watched or listened to a variety of news each and every day.

About 30 per cent of the poll respondents said they were heavy news users and they were more likely to be men, aged 48 or older, a resident in a big city, with a university education, and an income of $75,000 or more.

The results of the MTM polls conducted by Forum Research Group in the fall of 2013 and this past spring are considered accurate within plus or minus 1.3 percentage points 19 times out of 20.