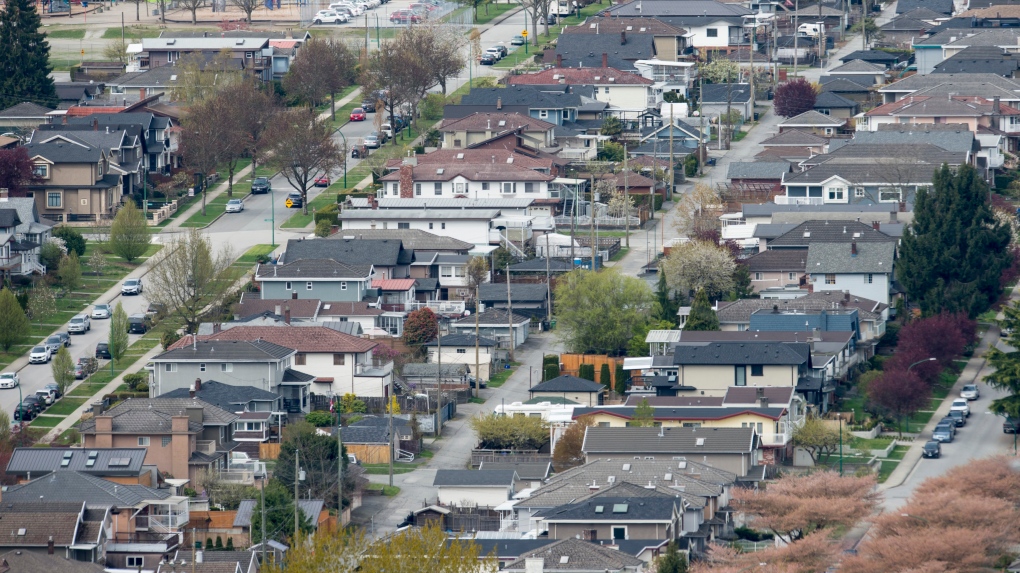 The brokers notice Canadians are now more drawn than before toward these alternative lenders because fixed mortgage rates have crept toward and just above four per cent in recent months in many provinces and territories.

Borrowers are now having to qualify for a mortgage at a higher rate because the qualifying rate on uninsured mortgages under Canada's stress test is either two percentage points above the contract rate, or 5.25 per cent, whichever is greater.

Toronto mortgage broker Sung Lee says interest in mortgages from alternative lenders is growing because clients looking for a five-year, fixed rate mortgage now have to qualify at six or 6.5 per cent through traditional lenders.

When these consumers visit credit unions, he sees them qualify at just their five-year contract rate or a contract rate plus one per cent cent, when they're seeking a variable rate mortgage.

Insurance and financial website Ratesdotca says credit unions and private lenders made up about 3.7 per cent of the country's mortgage business last year and have already handled about 6.7 per cent so far this year.