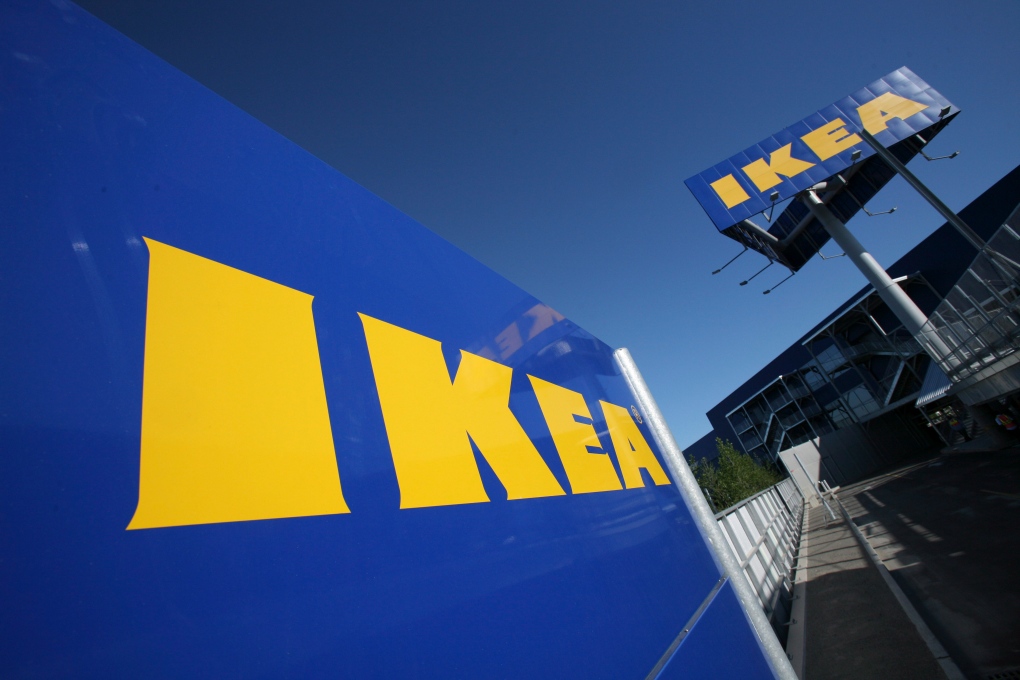 STOCKHOLM - Swedish furniture giant IKEA announced Wednesday that it would expand its online sales service to include home deliveries in all countries where it has stores.

Most of the company's national Internet sites currently only allow shoppers to check availability of items online, without offering deliveries, with the exception of some long-standing markets including Sweden, France and Canada.

"We are increasing speed in transforming IKEA into a true multichannel retailer and are rolling out e-commerce in all markets in the next few years," the IKEA Group's chief executive Peter Agnefjall said in a statement.

According to IKEA, the change will not involve redundancies and will allow it to focus more on in-store and online sales, while Inter IKEA Systems takes care of the rest of the business.

The group did not reveal further details of the transaction between its Dutch-based holding companies.

The exact business structure of the Swedish furniture empire -- notably the distribution of profits within the family of the founder Ingvar Kamprad, 89 -- have never been fully divulged.