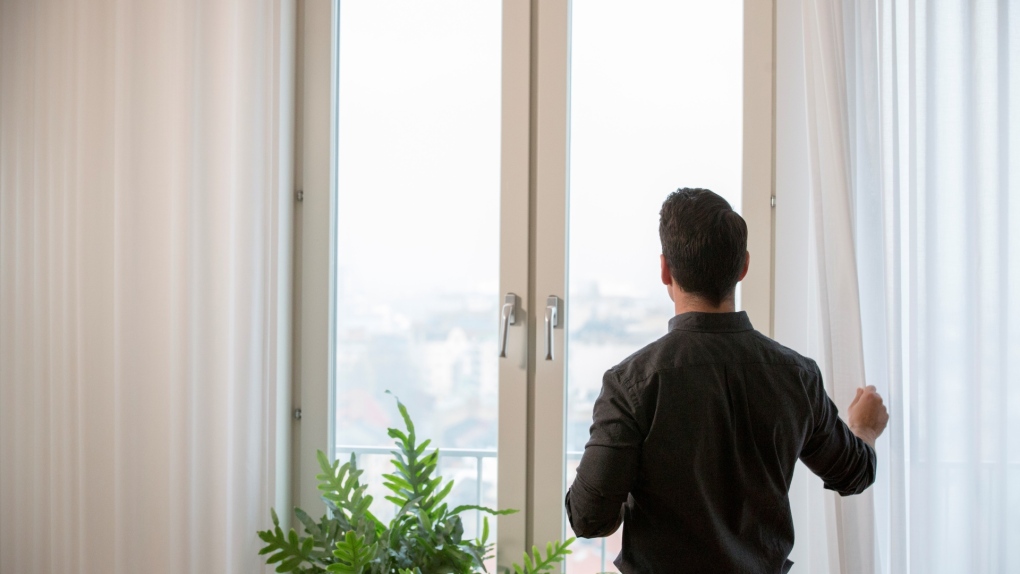 'Gunrid' will be available next year from IKEA. (Courtesy of IKEA)

Next year, Ikea will launch a new product going by the typically melodic name of "Gunrid." This unusually named item is, in fact, a curtain that is able to reduce common indoor air pollutants.

It will soon be possible to reduce air pollution in the home thanks to a new product from Ikea. Landing next year, the Swedish firm's "Gunrid" curtains have a mineral-based surface treatment allowing them to break down air pollution when they come into contact with light.

"Besides enabling people to breathe better air at home, we hope that 'Gunrid' will increase people's awareness of indoor air pollution, inspiring behavioural changes that contribute to a world of clean air," says Lena Pripp-Kovac, Head of Sustainability at Inter Ikea Group. "'Gunrid' is the first product to use the technology, but the development will give us opportunities for future applications on other textiles."

The blue-and-yellow brand also claims to be reducing air pollution relating to its own activities by phasing out hazardous chemicals and reducing air emissions.

Last year, Ikea launched the "Better Air Now!" program, aiming to turn rice straw into a new renewable material source for use in the firm's products. Traditionally burned, rice straw is a rice-harvesting residue that contributes significantly to air pollution. Ikea has also pledged to reduce its overall climate footprint by 70 per cent on average per product, compared to 2016.