Hudson's Bay is teaming up with Mountain Equipment Co.

Hudson's Bay is teaming up with Mountain Equipment Co. 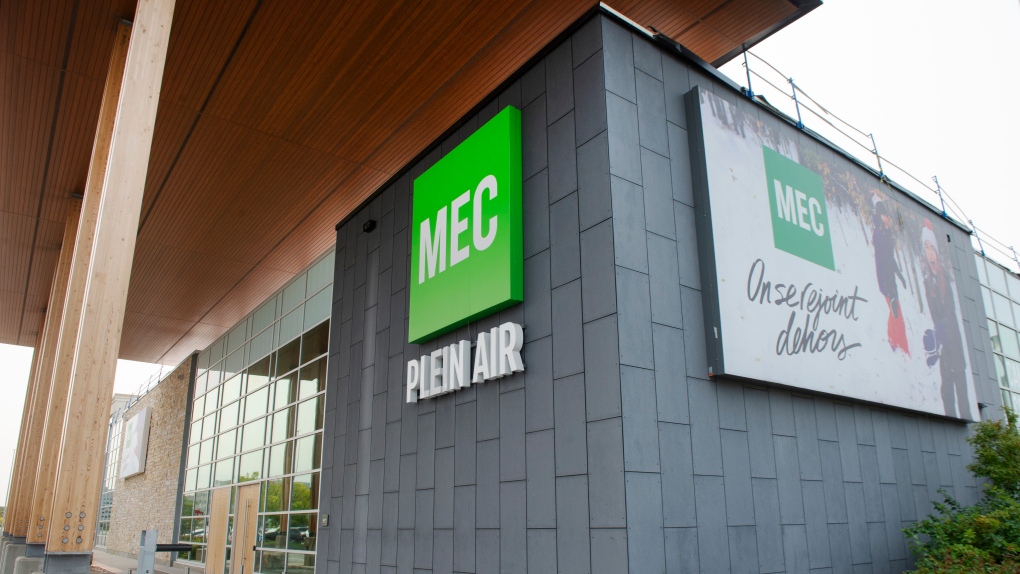 Hudson's Bay Co. is teaming up with Mountain Equipment Co. (MEC) to offer the outdoor retailer's goods at three department stores and on its website.

The partnership provides MEC with a stronger brick-and-mortar presence in the Toronto-area and online, while giving Hudson's Bay access to the attractive outdoor recreation market, executives with both retailers said in an interview.

MEC said it plans to launch the shop-in-shops this fall at Hudson's Bay's flagship department store on Queen St. as well as at the Yorkdale and Square One shopping centres.

The shops will feature a selection of outdoor gear, footwear and apparel, with an extended offering of goods available on TheBay.com later in the season.

"For Hudson's Bay it's essentially a brand new category," saidWayne Drummond, president of Hudson's Bay. He added that the partnership brings MEC's outdoor expertise to the department store.

MEC said its shops inside the department store will mirror the experience and expertise available at its 21 standalone stores.

"We agreed that this really has to be the legitimate MEC experience, which is MEC staffers," said Eric Claus, CEO and chairman of MEC.

Some of the staff will be transferred from existing stores, he said.

"We're already in the hiring process of people that are training in our stores," Claus said.

The shops will feature MEC's in-house label as well as popular outdoor brands like Scarpa, Salomon, the North Face and Black Diamond.

A broader selection of MEC goods will be available through the department store's online marketplace, Claus said.

"The offer online is really an extended aisle so we can offer a lot more product to the Bay's customer population than just the assortment that we have in the stores," he said.

MEC will be a third-party seller on the Bay's marketplace, which means goods will be sold and shipped directly by MEC through the Bay's website.

Hudson's Bay opened its website to third-party sellers in the spring of 2021, adding hundreds of new brands and thousands of items to its online assortment of products.

"The marketplace initiative has been going extremely well in the past year," Drummond said. "We surpassed the $1-billion mark in demand on TheBay.com."