HSBC's CEO is swapping his office for a hot desk 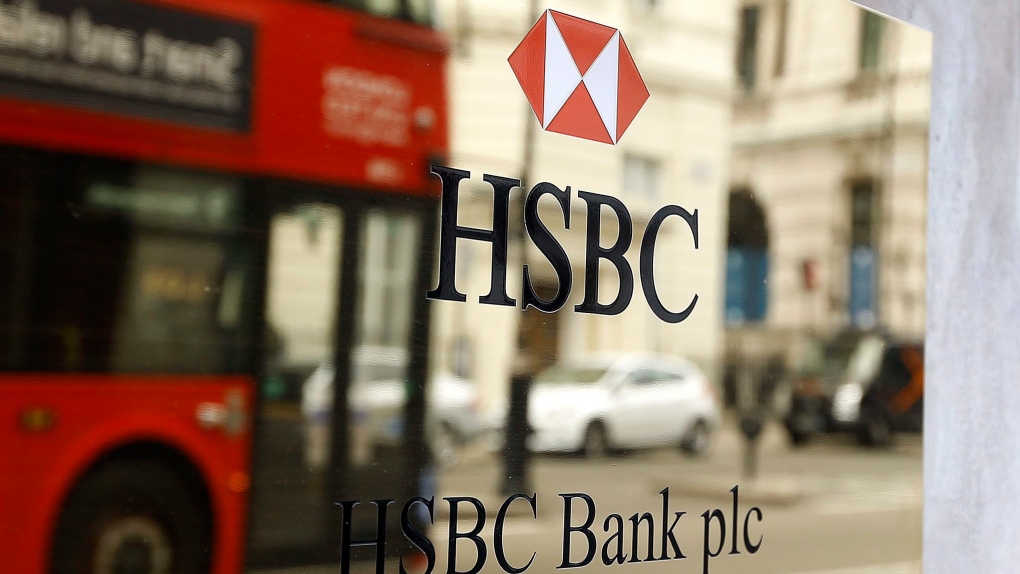 A London bus is reflected as it drives past an HSBC plaque in St James's Street in London, Tuesday, June 9, 2015. (AP / Kirsty Wigglesworth)

HSBC is scrapping the executive floor at its Canary Wharf headquarters in London, as one of the world's biggest banks slashes office space and moves towards new ways of working following the pandemic.

The bank's top executives, including CEO Noel Quinn, will no longer work from private offices with sweeping views of the city on the building's 42nd floor, but will hot desk in open-plan areas two floors below. The offices have been turned into client meeting rooms and collaborative areas, according to the Financial Times.

HSBC confirmed the contents of the FT report to CNN Business on Monday.

"Our offices were empty half the time because we were traveling around the world. That was a waste of real estate," Quinn told the newspaper, adding that he won't be in the office five days a week. "It's the new reality of life."

Earlier this year, Quinn said that HSBC plans to cut its global real estate footprint by 40% "over the next several years" and adopt a more hybrid model of working, with employees splitting their time between the office and home. To achieve this, the bank is not expected to renew many of its city-center leases due in the next few years.

The approach is also gaining traction at major companies globally, such as Google and Microsoft, after the pandemic forced a massive remote-work experiment that has meant many firms no longer see the need to have staff working from the office every day.

HSBC is also in the throes of a major overhaul that will slash 35,000 jobs and shift the bank's focus to fast-growing markets in Asia, where it derives the majority of its profit.

It said last week that it will move four of its most senior executives to Hong Kong later this year but keep its headquarters in London.