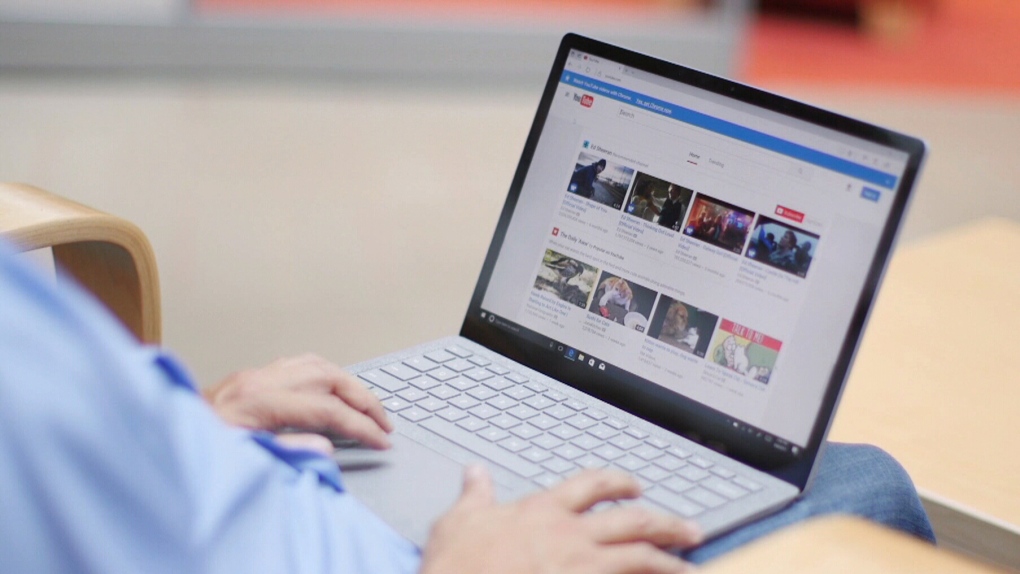 OTTAWA -- Health Canada says HP Inc. Canada is recalling certain lithium-ion batteries used in notebook computers and mobile workstations because they can overheat and cause a fire hazard.

The recall involves batteries that are not consumer replaceable and were either sold installed or separately as replacements.

Health Canada says that as of Dec. 18, 2017, HP Canada had not received any reports of incidents or injuries in Canada but there have been eight reports of overheating batteries in the United States and one reported injury.

The federal agency says consumers should stop using the affected products and go to the HP Battery Recall website to see if their battery is affected and to order a free replacement if needed.

A list of eight HP products affected by the recall plus a listing of battery bar codes and how to access them are available on the Health Canada website.