Howard Buffett stepping down from Coca-Cola board 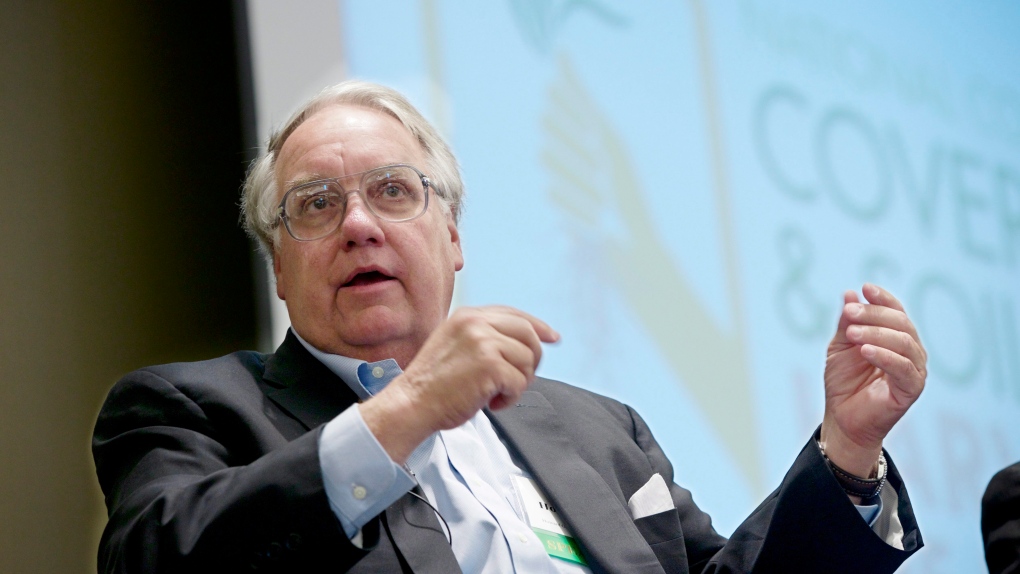 OMAHA, Neb. -- Howard Buffett is planning to step down from the Coca-Cola Co.'s board, so he can spend more time running his foundation that focuses on improving agriculture in the developing world.

Howard Buffett, who is billionaire investor Warren Buffett's oldest son, has served on Coke's board since 2010. The company said Thursday that Howard Buffett won't stand for re-election.

The younger Buffett continues to oversee a farming operation in Nebraska and Illinois, but has stepped down from other corporate boards except for Omaha-based Berkshire Hathaway.

He has served on the board of his father's Berkshire conglomerate since 1993.

Warren Buffett has said he hopes Howard will one day be chosen as chairman of the Berkshire board to protect the company culture.