Households expect return to pre-pandemic spending within a year, Bank of Canada says 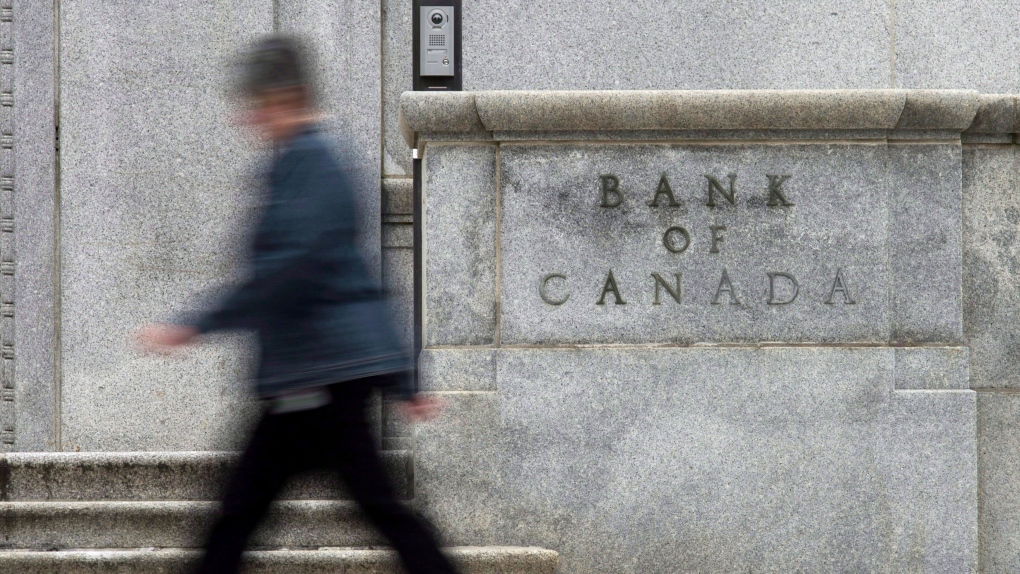 OTTAWA -- Canadian household spending will eclipse earnings in the coming months as vaccinations increase and uncertainty from the pandemic recedes, the Bank of Canada said in a report released Monday.

The central bank says the gap between spending and wage expectations has never been so wide in its quarterly survey of consumer expectations.

Officials at the bank suggest that gap is likely the result of households intending to spend some of the billions in savings built up during the pandemic, either because they cancelled purchases or had no place to spend the money due to restrictions on travel and dining out.

As the survey says, respondents anticipated spending more than one-third of extra savings from the pandemic over the next two years, and one-tenth to pay down debt.

The survey released Monday morning says consumers expect their spending patterns to return to normal in about one year, with post-vaccination increases on a wide range of goods, especially travel and social activities.

The arrival of vaccines appears to have led to growing optimism, as more respondents expected a return to pre-pandemic life than in previous surveys over the past year.

Still, consumers expect the economic recovery from COVID-19 to be slow and the threat of the virus to diminish no earlier than in the second half of the year.

Workers said they didn't expect a return to a normal work schedule for another eight months, which is three months later than responses from the last iteration of the survey in the fourth quarter of 2020.

There was a split, though, in how people viewed the coming months as women and lower-income households expect a slower recovery than men and households with higher income, which the bank said could reflect the uneven impact the pandemic has had in the economy.

There was also a split in the outlook for businesses.

Many high-contact services that remain the most affected by public health restrictions like tourism and pockets of the retail sector don't expect to see sales return to pre-pandemic levels in the next 12 months.

Meanwhile, those selling goods most wanted by consumers working from or furnishing their homes -- construction services, appliance sellers -- and business service providers are all seeing stronger demand. Many plan to invest in productivity-boosting technology such as automating tasks or consumer-facing digital platforms to meet rising demand, or software and servers to tap into distant pools of remote workers.

Overall, the bank says many firms see the impacts of the pandemic on their activities to be behind them, and many don't seem preoccupied with pandemic-related uncertainty.

And that means they expect to raise prices faster than they have over the last 12 months owing to rising demand and a desire to rebuild margins.

Over half of the approximately 100 firms surveyed by the bank between mid-February and early March -- roughly the same time period as the consumer survey -- expect inflation to be above the central bank's two-per-cent target over the next two years, pointing to strong consumer demand along with a promise of low interest rates from the central bank and up to $100 billion in stimulus from the federal government.

For consumers, respondents in that survey told the bank they expect inflation to stay close to or just above the central bank's target.

Consumers believe that inflation has hovered around two per cent over the last year, even as official measures point to far more muted price increases. Annual inflation in February hit 1.1 per cent, marking a pandemic-era high.

Statistics Canada's consumer price index has been affected over the last 12 months as consumers spent more on items that don't weigh as much in the calculation, and less on things that weigh more in the index.

In a numbers experiment aided by the Bank of Canada, the statistics office reported Monday that annual inflation would have been roughly four-tenths of a percentage point higher in each of the last six months when adjusting for changing spending habits.