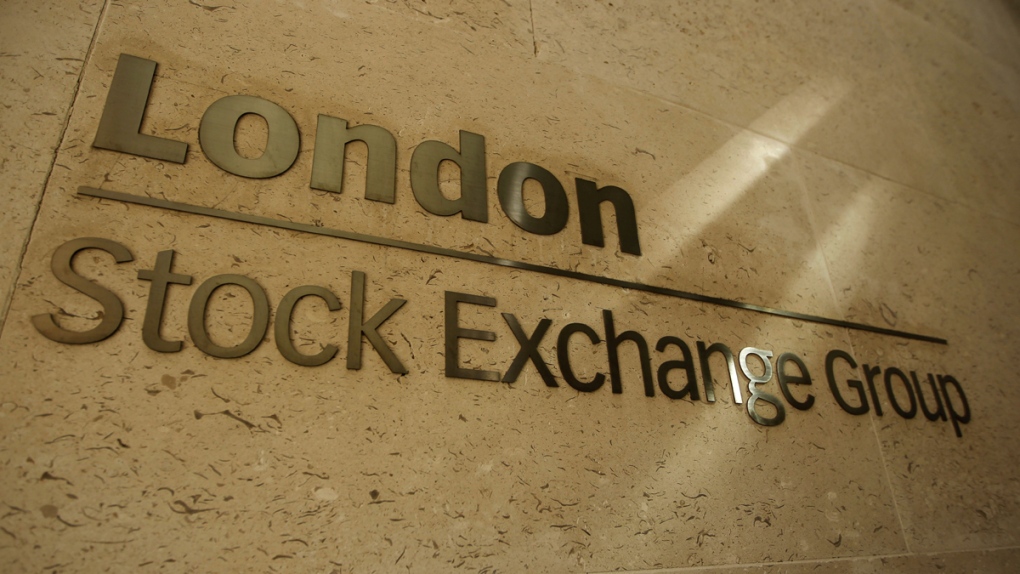 LONDON -- The Hong Kong stock exchange wants to buy its London counterpart to create a company worth more than $70 billion that could shore up the U.K. capital's status as a global financial hub after Brexit.

Hong Kong Exchanges and Clearing Ltd. said Wednesday it is looking at a deal that would value the London Stock Exchange Group at 29.6 billion pounds ($36.6 billion).

The London Stock Exchange, which is over three centuries old, said it will consider the cash-and-shares proposal. But its position is complicated by the fact that it is in the middle of a corporate tie-up of its own, for data provider Refinitiv Holdings, that would be derailed by any agreement with the Hong Kong exchange.

Hong Kong exchange CEO Charles Li acknowledged the company was coming late with its offer, but hoped to win over the London firm in a "corporate Romeo and Juliet" story.

A deal, it said, would provide the London firm with a key opening to Asian markets and offer big savings.

Shares in the LSE, which also owns the Milan stock exchange and the Russell Indexes in the U.S., rose 6% on the news.

The approach comes at a time of heightened uncertainty for London and British companies because of Brexit, which threatens to create barriers to trade for the country, particularly in the rest of Europe. Financial services are a big part of the British economy and Brexit has the potential to make it harder for them to operate in the other 27 EU countries, so having a foothold in a region like Asia, where economic growth is higher than in Europe, could be an asset.

A weakened pound, which this summer trended down toward its lowest level against the dollar since 1985, has also made U.K. companies cheaper takeover targets.

The deal could meanwhile help the Hong Kong exchange diversify at a time of tensions in the city over the Chinese government's influence. Pro-democracy protests in Hong Kong after Beijing's attempts to exert greater control have created uncertainty over the city's role as an international business hub.

"A combined group will be strongly placed to benefit from the dynamic and evolving macroeconomic landscape, whilst enhancing the long-term resilience and relevance of London and Hong Kong as global financial centres," said Li.

A deal would expand on the Hong Kong stock exchange's attempts to diversify its business base, after it agreed in 2012 to buy the London Metal Exchange.

But it faces significant hurdles.

The LSE had this summer agreed to buy financial data provider Refinitiv Holdings for $27 billion, and the Hong Kong offer depends on that agreement being scrapped.

Britain's regulators, meanwhile, are likely to take a close look at the Hong Kong stock exchange's corporate governance. At least half its board and its chairman are nominated by the Hong Kong government, whose chief executive is ultimately appointed by the Chinese government.

"There is a very high bar to clear in order for this to succeed," said Neil Wilson, chief market analyst at Markets.com.

Kelvin Chan contributed to this report