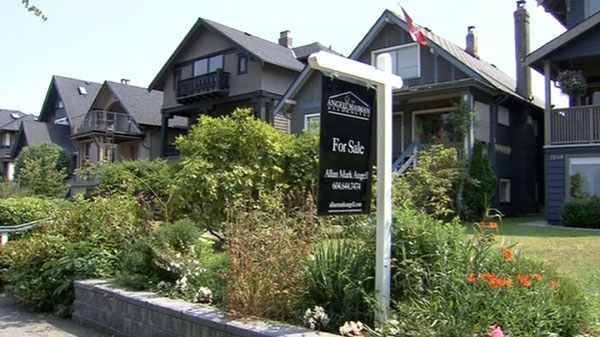 The British Columbia Real Estate Association says there were 8,677 residential sales across the province in October, a leap of 19.3 per cent over the same period last year.

The average residential price also climbed to $720,129, up 18.7 per cent over the same period last year.

But association chief economist Cameron Muir says total active listings dipped 5.1 per cent in October and have declined 49 per cent over the last five years.

He says the housing market is considered in relative balance when the number of sales is no more than 20 per cent higher than the number of active listings, but that ratio hit 31 per cent in October, and the lack of listings means sellers have the power to set their price.

"A lack of supply in the resale market continues to put upward pressure on home prices in most BC regions," Muir says.

Since the start of 2017, the association says B.C. residential sales dollar volume is down 9.4 per cent to $63.8 billion, when compared with January to October last year.