Home-decor chain Bouclair to be acquired by investor group, including current CEO 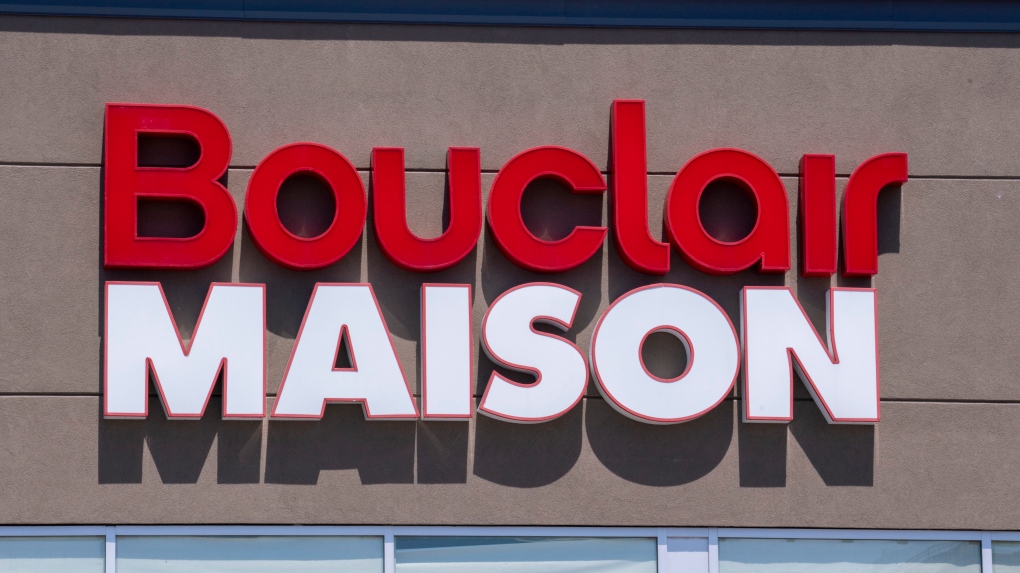 A Bouclair sign is seen on a store front in Montreal on Tuesday, June 18, 2019. THE CANADIAN PRESS/Paul Chiasson

MONTREAL - Bouclair Inc. says it plans to file for bankruptcy as part of a plan to be acquired by a new investor group that includes its chief executive.

The Montreal-based home-decor retailer says it and Bouclair International filed notices of intention to make a proposal under the Bankruptcy and Insolvency Act.

The move is part of a proposed transaction through a court-supervised process that is expected to close before the end of the year.

The transaction will see Alston Investments Inc. acquire a substantial portion of Bouclair's assets and maintain more than 60 of its shops, its Pointe-Claire, Que., head office, and much of its employee base.

Alston, which announced the acquisition offer Tuesday, is made up of Canadian investors, including Bouclair's CEO Peter Goldberg.

The company says it will close some of its stores, and will seek an order authorizing a liquidation process for the assets in certain stores that will not be part of the transaction.