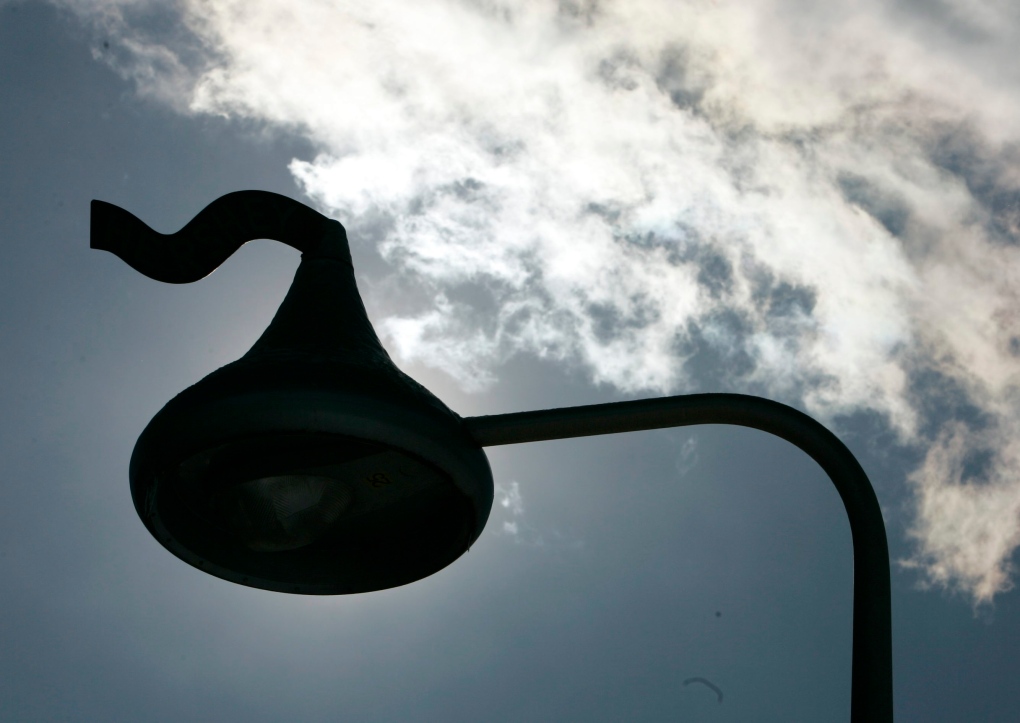 A streetlight shaped as an Hershey Kiss is silhouetted along the street in Hershey, Pa., in 2007. (AP / Carolyn Kaster)

TORONTO -- Hershey Canada Inc. was fined $4 million Friday after pleading guilty to its role in fixing the price of chocolate confectionery products in Canada.

Canada's Competition Bureau said the Mississauga, Ontario-based company admitted in the Ontario Superior Court of Justice that it conspired, agreed or arranged to fix the price of chocolate confectionery products in Canada in 2007.

"Price-fixing is a serious criminal offence, regardless of whether it is in the chocolate confectionery market or any other industry," said John Pecman, the Commissioner of Competition. "The collaboration of organizations or individuals is one of our best weapons to bring to light illegal agreements between competitors, which are secretive in nature and very difficult to detect."

Nestle, Mars and Itwal Ltd. have said they intend to defend themselves against the charges. A trial date is set for Oct. 3.

If convicted, the defendants could face a fine of up to $10 million and a prison term of up to five years.

Hershey Canada received leniency under a Competition Bureau program designed to encourage companies to report wrongdoing. The program offers immunity to the first party to disclose an offence or provide evidence, provided it fully co-operates. Subsequent parties that co-operate with an investigation may receive lenient treatment.

Chocolate maker Cadbury Adams Canada first brought the matter to the bureau's attention in 2007 and received immunity from prosecution.

The Competition Bureau, an independent law enforcement agency, recommended to the Public Prosecution Service of Canada that Hershey Canada receive lenient treatment since the company co-operated with the investigation and has agreed to co-operate with any subsequent prosecutions.

Hershey Canada reported communications with competitors related to the price fixing from 2007. The company said neither its current senior management, nor the leaders of parent company Hershey Co., were involved in fixing prices.