Head of BCE Inc. among top CEOs in the world: Harvard Business Review 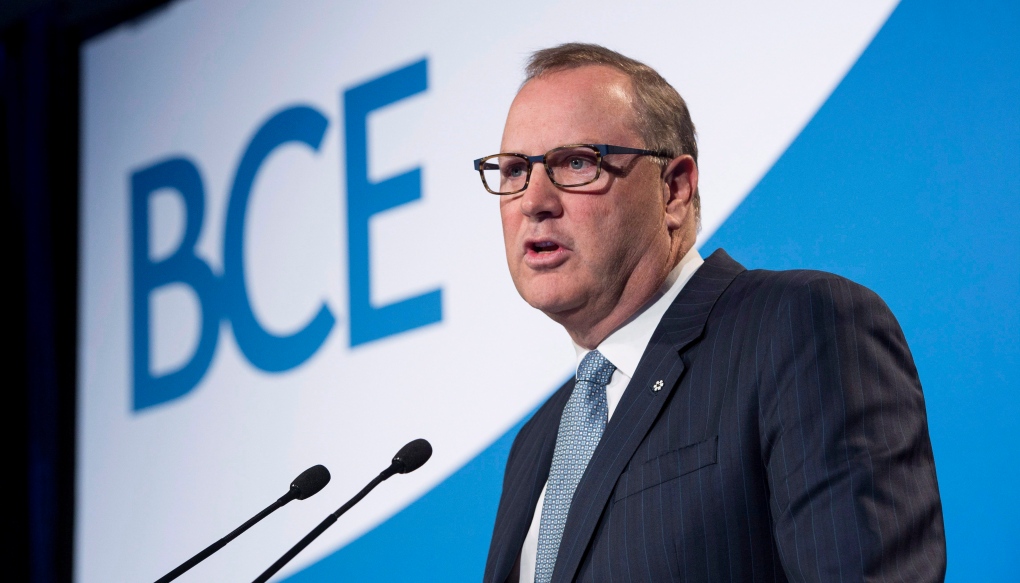 George Cope, the President and Chief Executive Officer of BCE Inc. and Bell Canada, has been named as one of the best-performing CEOs in the world.

Cope was ranked among the top100 CEOs by the Harvard Business Review.

Cope will retire in January 2020 after a 14-year career with Bell, which started with his role as Chief Operating Officer. He became President and CEO of BCE Inc. in July 2008.CTV News is a division of Bell Media, which is owned by BCE Inc.

Other CEOs based in Canada who made the list include Dean Connor, CEO of Sun Life Financial and Bruce Flatt, CEO of Brookfield Asset Management.

The top three performing CEOs in the world, according to Harvard Business Review, are: