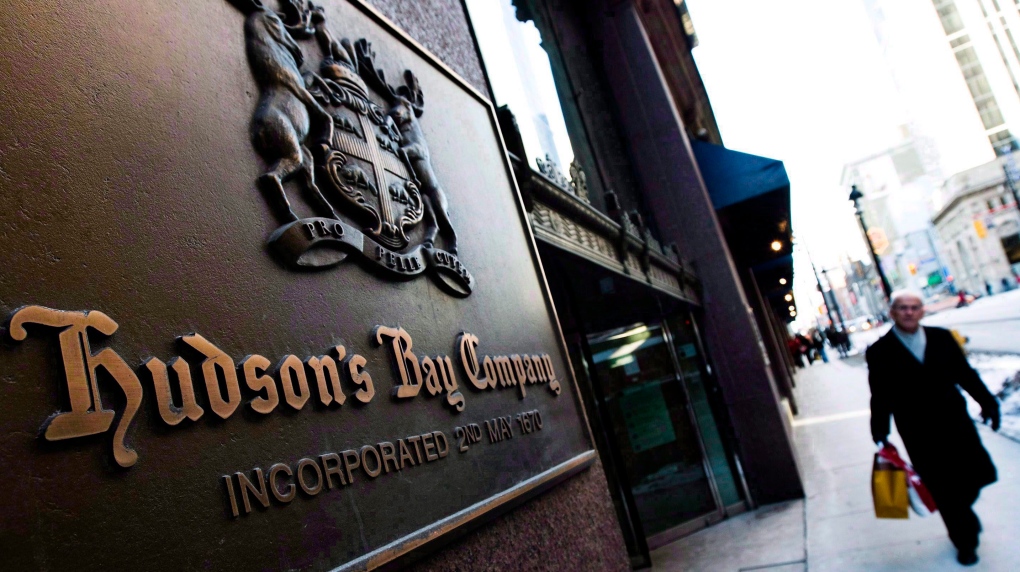 Hudson's Bay Co. will postpone a shareholder vote on a takeover offer after an Ontario Securities Commission ruling and as a dissident shareholder threatens to "take additional steps" if the retailer fails to reconsider its higher-priced offer.

The department store chain had scheduled a meeting for Dec. 17 for shareholders to decide on a $10.30 per share privatization offer led by HBC's executive chairman Richard Baker.

The company has been recommending shareholders approve the transaction.

"The company intends to schedule a new date for the postponed special meeting of shareholders as soon as practicable," HBC said in a statement Monday.

The retailer also will provide shareholders with an amended management information circular, it said, with additional information as required by the OSC.

Catalyst Capital Group, a minority shareholder that controls about 17.5 per cent of HBC's common shares, initiated an OSC hearing seeking to block the Baker-led bid or, at least, require the retailer to amend its circular. Catalyst alleged HBC made several misrepresentations in the paperwork.

The OSC on Friday rejected Catalyst's request to prevent the privatization offer, but granted its secondary request for amendments to the circular. The shareholder meeting can't proceed until the circular is changed and distributed, the OSC said.

"The OSC hearings have demonstrated that numerous questions remain unanswered and undisclosed, and the directors of HBC need to finally step up and be transparent," said Gabriel de Alba, managing director of Catalyst, in a statement released Sunday.

Catalyst previously made an unsolicited offer of $11 per share to compete with Baker's bid. HBC's special committee, which was formed to review the executive chairman's offer, rejected the Catalyst bid after Baker's group, which controls about 57 per cent of HBC's shares, said it did not want to sell its interests in HBC.

The private equity investment firm has maintained its offer remains on the table if shareholders vote down the Baker proposal. A spokesman has confirmed Catalyst has already voted no. The deadline to vote by proxy was Dec. 13.

De Alba called on HBC to terminate its agreement with the Baker group and instead engage with Catalyst's superior offer.

"If the special committee does not act, Catalyst is prepared to take additional steps to address the improper conduct of HBC and certain of its insiders," he said.

Catalyst did not immediately respond to a request for comment on what those next steps may include.

This report by the The Canadian Press was first published Dec. 16.