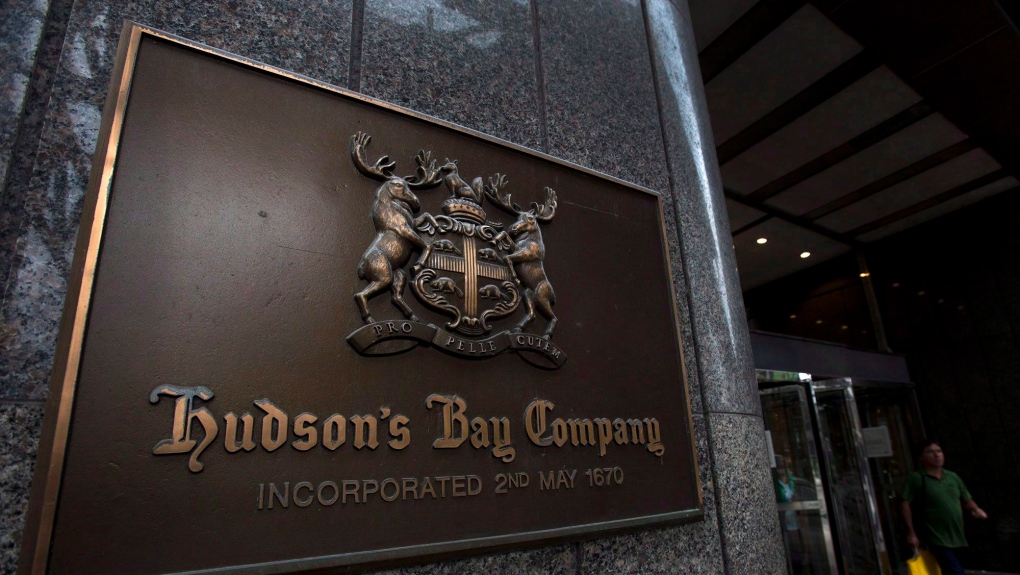 TORONTO -- A special committee of Hudson's Bay Co.'s board of directors says an offer letter from Catalyst Capital Group Inc. is "not reasonably capable of being consummated."

The investment firm made an unsolicited offer of $11 per share in cash for HBC, topping a friendly offer of $10.30 made by a group of investors led by HBC executive chairman Richard Baker.

Catalyst even extended the deadline, which was to expire Nov. 29, until 5. p.m. ET Monday at the committee's request because of what it called "indications of positive progress."

But in a news release from HBC late Monday, the committee stated the continuing shareholders had informed them that they aren't interested in any transaction that would result in the sale of their interests in HBC.

The release explained that since those shareholders collectively own approximately 57 per cent of the common shares of HBC on an as-converted basis, it would be enough to block the 75 per cent majority vote needed at a special meeting of shareholders to approve Catalyst's proposal.

Catalyst said in October that it and other minority shareholders that together control a 28.24 per cent stake of the company's common shares plan to vote against the offer by the Baker-led group.