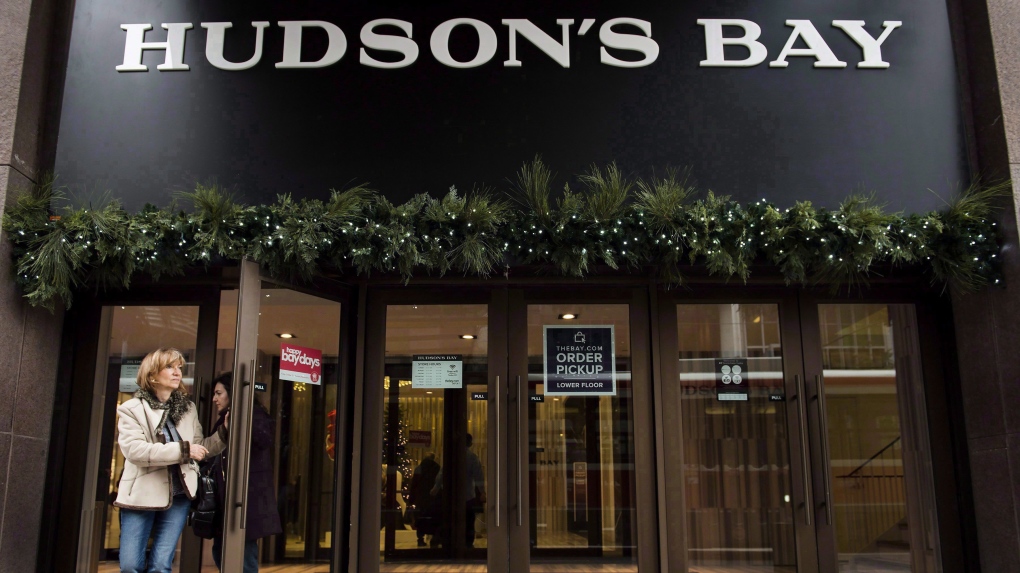 "It's been a long journey," Baker told The Canadian Press just after the vote.

"I feel very good that it was a good, healthy process with a lot of interactions and I think our shareholders got a very good outcome and a great return on their investment."

The vote came after Baker and a shareholder group he assembled made an $11-per share offer for HBC in early January.

It was the third bid Baker had made for the brand. In June, his group offered $9.45 per share, upsetting shareholders Toronto-based Catalyst Capital Group and Land & Buildings Investment Management of Stamford, Conn.

Baker sweetened the offer by upping it to $10.30 a share, but that wasn't enough.

Catalyst, which controls about 17.5 per cent of HBC's common shares, used various techniques to block the Baker group, including making a counter offer of $11 per share.

It pushed Baker's group to up its offer.

"I wouldn't have increased the bid if I didn't feel that that was the right thing to do," Baker said, as he looked back on the last year. "I think the shareholders got a good value by reducing the risk of their investment going forward by cashing out and we believe that we have a nice return going forward."

Catalyst also asked the Ontario Securities Commission to block his privatization bid, but the OSC only directed HBC and the Baker group to provide more information before holding a shareholder vote.

"There was a lot of noise over the last eight months in an effort to try to induce us to pay more and I think where it all ended up, it turned out to be just fine for everybody."

To pass, the deal needed to land at least 75 per cent of all shareholder votes and a simple majority of votes from minority shareholders, including Catalyst, on Thursday.

Despite getting shareholder approval, the deal is still subject to closing conditions and will need approval from the Ontario Superior Court of Justice, which HBC said it will seek on Friday.

Baker already has plans for HBC, which was founded in 1670 and boasts 250 stores and 30,0000 employees across its Hudson's Bay, Saks Fifth Avenue and Saks Off 5th brands.

Baker says Hudson's Bay is about to launch a new website and continue to emphasize its online offerings.

"This is a time to reinvest the money you make back into the business in order to create a better stronger company," he said.

"Now we can be super focused on that without having to think about are we distributing enough to our shareholders? Are we overinvesting and not making a good enough return for our shareholders?"

He has faced criticism for HBC's stock dropping in value while he was at the helm and for not using better utilizing the real estate HBC owns.

In 2018, some shareholders even attacked his compensation -- then $37 million in share-based awards and more than $16.6 million in option-based awards.

Those shareholders voted against the company's remuneration practices, saying "we don't feel the company sufficiently linked pay with performance" and "we do not feel that the awards have been sufficiently justified."