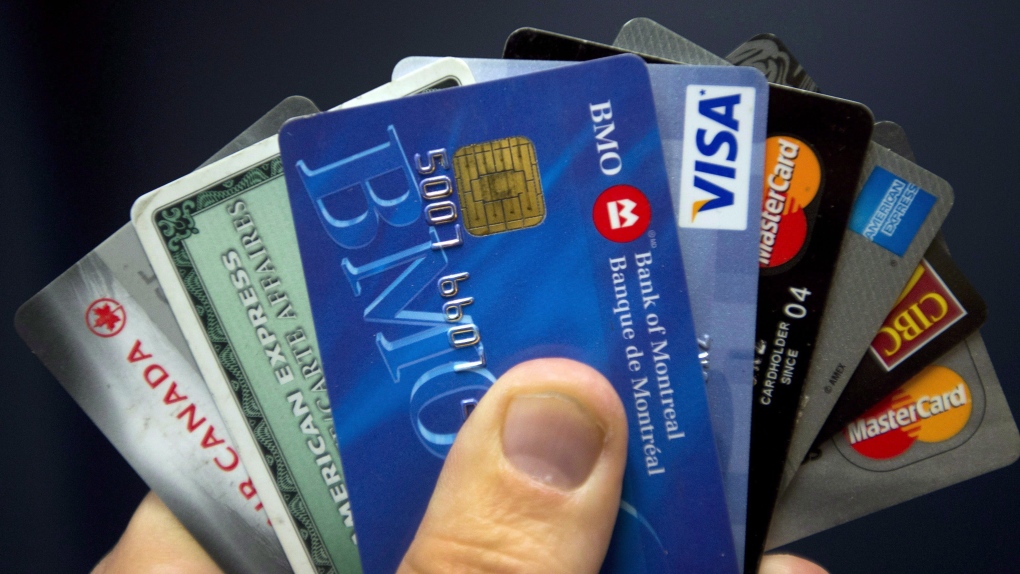 OTTAWA -- Statistics Canada said Friday that household financial assets rose for a fourth consecutive quarter and the debt-to-income ratio fell, but some economists predict the gains may slow down as the economy reopens and spending ramps up.

The amount Canadians owe compared to their income dropped in the first quarter of 2021 compared with the end of last year, Statistics Canada said as growth in disposable income outpaced debt.

However, TD Bank economist Ksenia Bushmeneva said household spending may cause those gains to drop their pace as the country moves out of the most recent wave of COVID-19.

"Once the economy begins to reopen and spending on services -- which was largely unavailable during the pandemic -- restarts, I think households will be tempted to restart spending on things like dining out, clothing," she said in an interview Friday, "and many of these categories of spending are tied to credit card spending."

The last year has been marked by increases in household wealth and disposable income, which was bolstered during the first quarter of 2021 by higher wages and government support, Statistics Canada said.

Meanwhile, the household debt service ratio, measured as total obligated payments of principal and interest on credit market debt as a proportion of household disposable income, fell to 13.45 per cent from 13.55 per cent in the fourth quarter.

Statistics Canada also said households have managed to add over $2 trillion in wealth since the start of 2020 helped by a strong rebound in financial markets and a hot housing market.

But while household debt has been driven down during the pandemic and wealth is on the rise, households may soon fall back into old habits.

"The spending habits and the saving habits we saw during the pandemic may begin to normalize and government income support payments will begin to fade out" Bushmeneva said, "so the boost to disposable income will begin to dissipate."

According to an index created by CIBC that tracks travel to stores, work places and on transit, the measures are rising after a nosedive early in the pandemic and are "marching back towards where they were when a pandemic was something out of a horror movie," Shenfeld wrote in a note to investors.

"The most important implication will be on overall economic growth: the more options there are to spend, the more spending we'll see," he wrote.

This report by The Canadian Press was first published June 11, 2021.