Google to spend US$2.1 billion on Manhattan campus acquisition 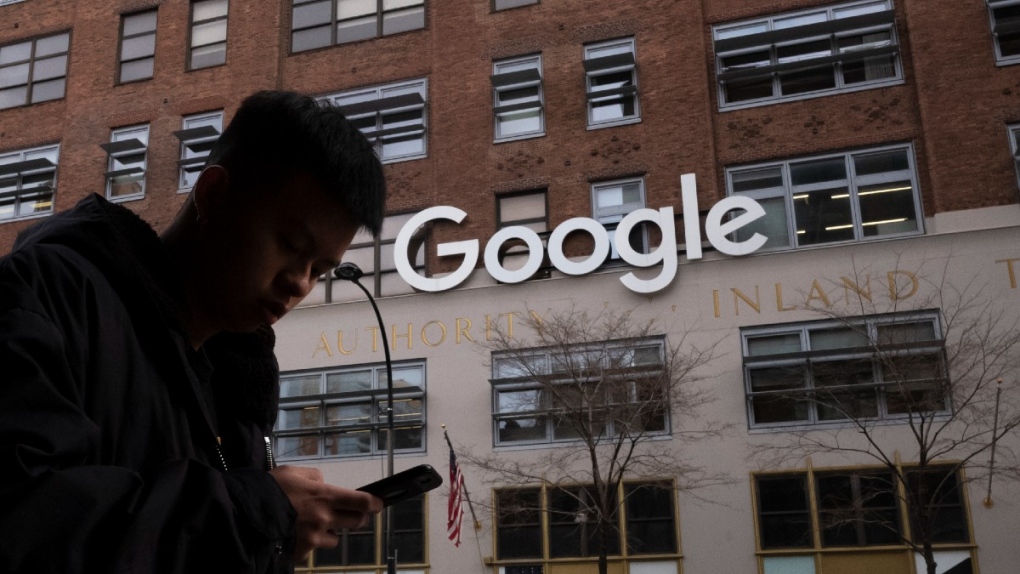 Google is planning to buy St. John's Terminal in New York City for US$2.1 billion, making it the anchor of its Hudson Square campus.

The announcement Tuesday arrives with the city buffeted by the pandemic and most offices still largely unpopulated.

While CEO Sundar Pichai said in a blog post late last month that Google is delaying its global return to offices until Jan. 10, the commitment by the company to further invest in New York City real estate was trumpeted both by Mayor Bill De Blasio, and New York Gov. Gov. Kathy Hochul.

Google's had a footprint in New York City for more than two decades and it is the company's largest location outside of California. Its 1.7 million-square-foot Hudson Square campus is on the Hudson River just south of the New York University campus and Greenwich Village.

"As Google moves toward a more flexible hybrid approach to work, coming together in person to collaborate and build community will remain an important part of our future," the company's Chief Financial Officer said. "It is why we continue investing in our offices around the world. Our decision to exercise our option to purchase St. John's Terminal further builds upon our existing plans to invest more than $250 million this year in our New York campus presence."

Google currently leases the St. John's Terminal property and expects to open its new space there by the middle of 2023.

The company anticipates that its investment will add another 14,000 employees in New York City.