Google steps up efforts for more racial diversity; 'Miles from where we want to be' 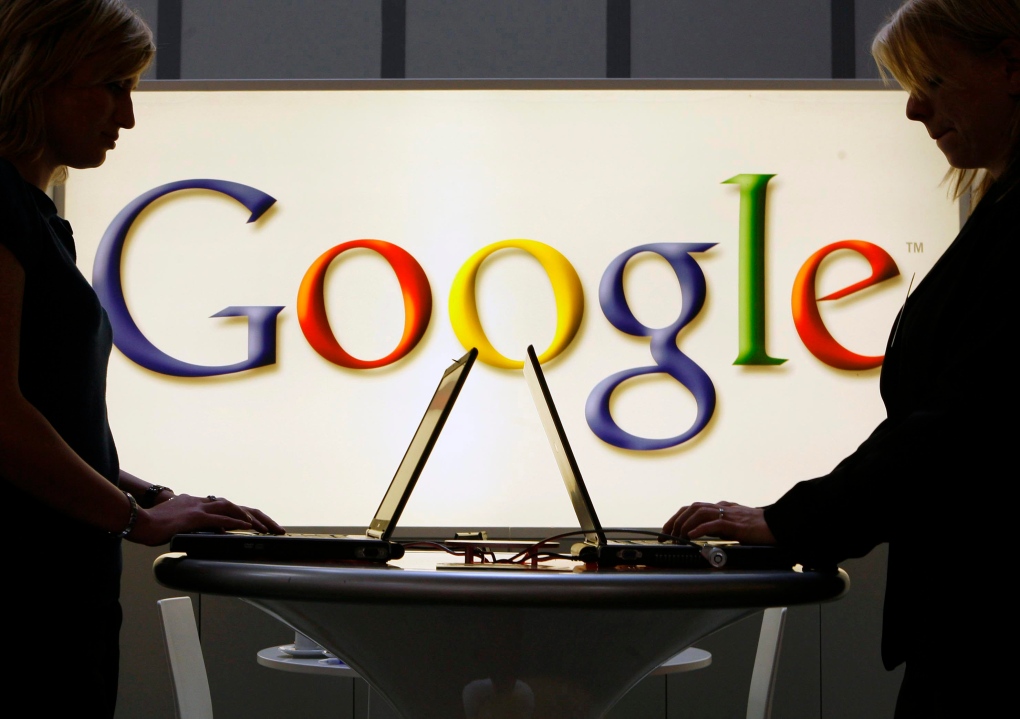 SAN JOSE, Calif. -- Google has had more trouble diversifying its workforce than its computer scientists have had writing programs that respond to search requests in the blink of an eye or designing cars that can navigate traffic without a human behind the wheel.

That seemed to be the conclusion when the Silicon Valley giant this week issued a gender and ethnic breakdown of its workforce that showed that of its 26,600 U.S. employees, 61 per cent are white, 30 per cent Asian, 3 per cent Hispanic and 2 per cent black. Thirty per cent of its employees are women.

"Google is miles from where we want to be," said Laszlo Bock, head of personnel at Google.

Why is one of the most innovative, dynamic sectors of the U.S. economy looking like the corporate world of the past, at least when it comes to blacks, Hispanics and women?

The biggest factor is a shortage of such students majoring in computer science or other technical fields in college, according to Bock.

"There is an absolute pipeline problem," he said in an interview Wednesday with "PBS Newshour."

One year, Google says, there were just two black people in the U.S. with newly minted doctorates in computer science on the job market. The company hired one of them, and Microsoft hired the other, according to Bock.

But the educational choices of some minorities don't entirely account for the lack of diversity at technology companies.

Google attributes this phenomenon to "unconscious biases" that have historically favoured white people. "We like people who are like us, who watch the same shows, who like the same food, who have the same backgrounds," Bock told PBS.

To address this issue, Google has put more than 20,000 employees through 90-minute training sessions during the past year to help them become more aware of their biases.

Google is also trying to do more recruiting at colleges with large minority enrollments. During the past year, Google has dispatched a specialist to work with historically black Howard University to draw up a curriculum that will give its graduates a better chance of competing for technology jobs against the likes of MIT. The program will be extended to five other colleges this fall.

Google is just one of many high-tech companies that are pledging to diversify their workforces this spring under pressure from the Rev. Jesse Jackson. But the same promises were made in the Silicon Valley 15 years ago, again under pressure from the civil rights leader. That effort included a conference, a new website, commitments from top firms, and a call to educate and employ 200,000 young people.

"I'm disappointed. For the most part they have not improved," said Jackson on Thursday. "Look at their board of directors and their c-suites. There's a culture of exclusion."

Google's efforts come amid a renewed bout of advocacy from Jackson and the Rainbow PUSH Coalition, which have been leading delegations to shareholder meetings this spring at such companies as Google, Facebook, eBay and Hewlett-Packard, decrying "old patterns that exclude people of colour and women from opportunity and advancement."

Jackson said that he hopes others will follow Google's lead, and that this time he is redoubling his efforts here.

In 1999, when Jackson launched his first Silicon Valley initiative, 89 per cent of Silicon Valley chairmen and CEOs were white, while the white-collar workforce was about 60 per cent white and 31 per cent Asian. Those figures have barely budged.

Four per cent of the 57,000 U.S. employees at computer chip maker Intel Corp. are black, according to the company's breakdown. About 8 per cent of Intel's U.S. workers are Hispanic and 26 per cent are women.

"We are not satisfied with our diversity data, and we continuously strive to improve," said Patricia McDonald, the company's vice-president of human resources. The company also says it has invested more than $1 billion worldwide during the last decade to improve education.

Hewlett-Packard Co. has won praise for hiring two different women, Carly Fiorina and Meg Whitman, as CEO since 1999. Overall, one-third of HP's U.S. staff are women, according to the company's most recent statistics; 7 per cent of HP's U.S. workers are black and 6 per cent are Hispanic.

Russell Hancock, president of Joint Venture Silicon Valley, an organization focused on the local economy and quality of life, said one problem is that the sector moves swiftly.

"Silicon Valley moves at a pace that is unbelievable. It is a breakneck marketplace. So when you're adding people, you don't take time to cast a wider net," he said.

Sharon Vosmek, CEO of non-profit Astia, which connects women-led startups with financial backers, said: "This is not a Google issue; this is a societal issue."

"Are there subtle biases? Yes, but they exist in society. Men get together and play golf, have a beer," she said. "We're up against societal norms, and we have to break those down by simply supporting networking between genders."