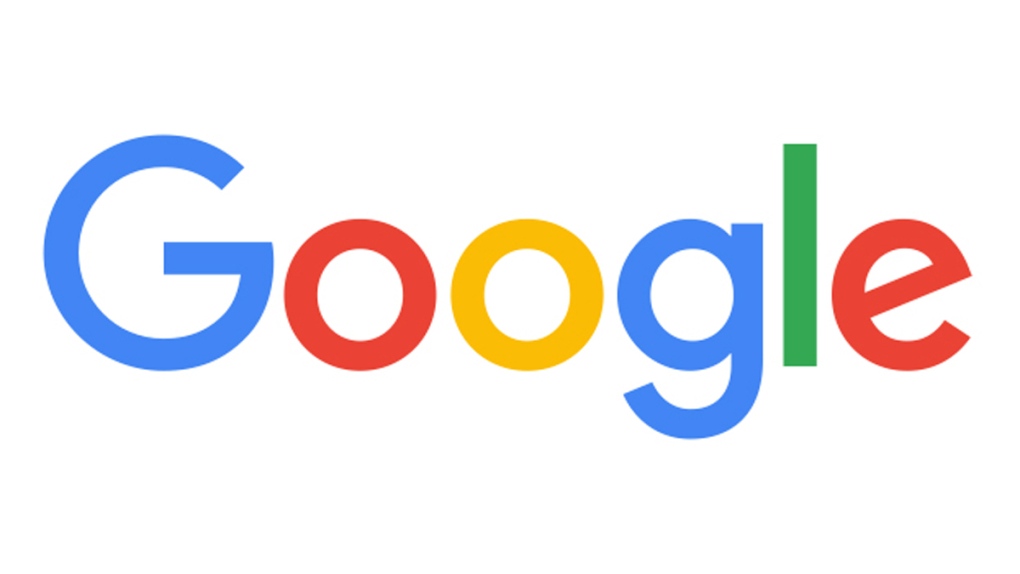 NEW YORK -- Google plans to add chequing accounts from Citigroup and a credit union to its Google Pay digital wallet in 2020, the tech company said Wednesday.

Google confirmed an earlier report by The Wall Street Journal.

Big tech companies have been pushing into other arenas such as finance and health care to gain more access to consumer data. Google launched Google Wallet in 2011, now called Google Pay, which lets users store credit and debit card information and use them to make mobile and digital payments.

"We're exploring how we can partner with banks and credit unions in the U.S. to offer smart checking accounts through Google Pay," the company said in a statement.

The move would let users use Google Pay but keep money in accounts that meet the federal regulatory standards for banks. While Google is working with Citigroup and Stanford Credit Union now, it hopes to add more partners in the future.

The push comes at a time when regulators are looking into privacy practices by firms including Google and Facebook so the deals are likely to be scrutinized.

Citigroup did not immediately respond to a request for comment.