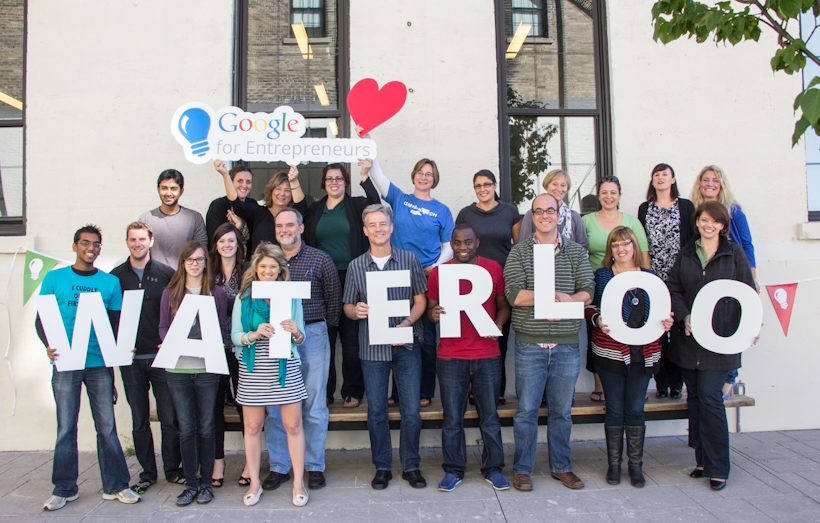 Communitech, a hub that provides support to startups and tech companies in the Waterloo and Kitchener region, says it has been chosen to receive both financial and technology support from the California-based search engine giant.

As part of the North American hub, Communitech said it will have exclusive access to Google experts and products, and will participate in a number of Google events throughout the year.

It will also work together with other companies in the network. The amount of the funds Communitech will receive has not been disclosed.

"We are honoured to be selected as the only Canadian member of the Google Tech Hub Network," Communitech CEO Iain Klugman said in a statement Wednesday.

"There is a long history of collaboration across companies within the Waterloo region, which Communitech has helped to foster. This network will allow us to collaborate with an entirely new set of partners, leading to more innovation and more successful startups."

The other six hubs in the network are in Chicago, Nashville, Tenn., Durham, N.C., Denver and Detroit.

In an entry on Google's official blog, John Lyman, Google's head of partnerships for Google for entrepreneurs, said the investment in Communitech, helps foster local communities.

"Over the past few years, tech hubs have sprung up in cities across the globe, making it possible to start a high-growth company from almost anywhere, not just London or Silicon Valley," wrote Lyman.

"Tech hubs help make that happen -- providing desks for entrepreneurs who are chasing their dreams, mentorship and educational opportunities for talented developers, and a vibrant community for innovative startups."

The news comes just days after one of the area's largest technology companies, BlackBerry Inc. (TSX:BB), announced that Fairfax Financial Holdings (TSX:FFH) has offered to buy it in a deal that values the company at $4.7 billion. Last week, the troubled smartphone maker said it planned on slashing 40 per cent of its global workforce, or 4,500 jobs.