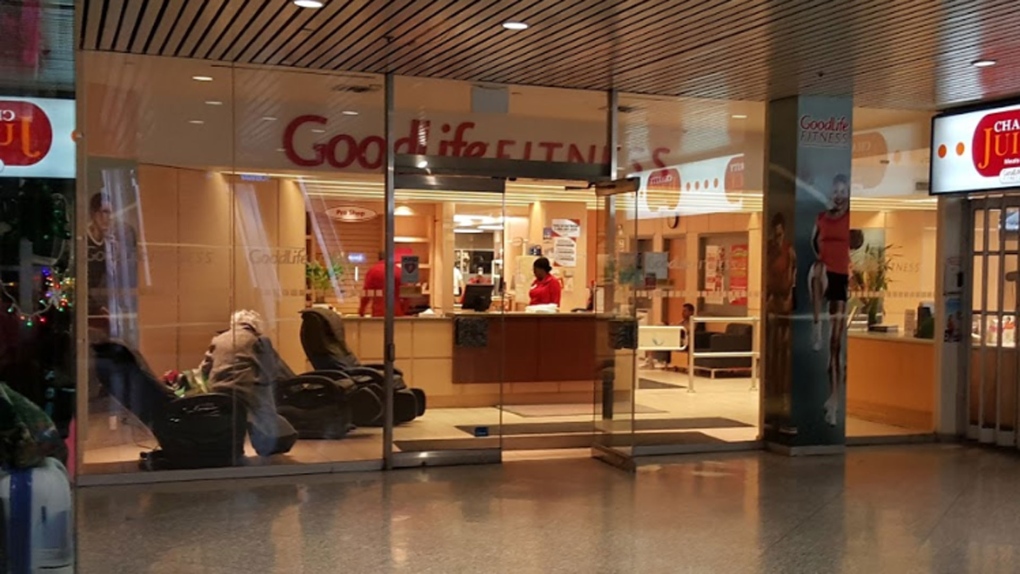 A GoodLife Fitness club inside a mall in midtown Toronto is pictured. (Google)

LONDON, Ont. - GoodLife Fitness says it will be adding 600 positions between now and next August as it expands its club network in several provinces.

The company, based in London, Ont., has announced plans for 15 new GoodLife clubs -- about half of them in various Ontario cities. It's also adding clubs in Manitoba, Alberta and British Columbia and one in Moncton, N.B.

The number of employees per club ranges from 30 to 50 depending on the size of the location.

The company currently employs 14,400 people under its GoodLife banner prior to the additional jobs.

In Quebec, the company operates under the Energie Cardio or Econofitness brands, which aren't included in the jobs announcement. There are currently 48 clubs in Quebec, rising to 50.