Godiva to close 128 stores in North America, including 11 in Canada by end of March 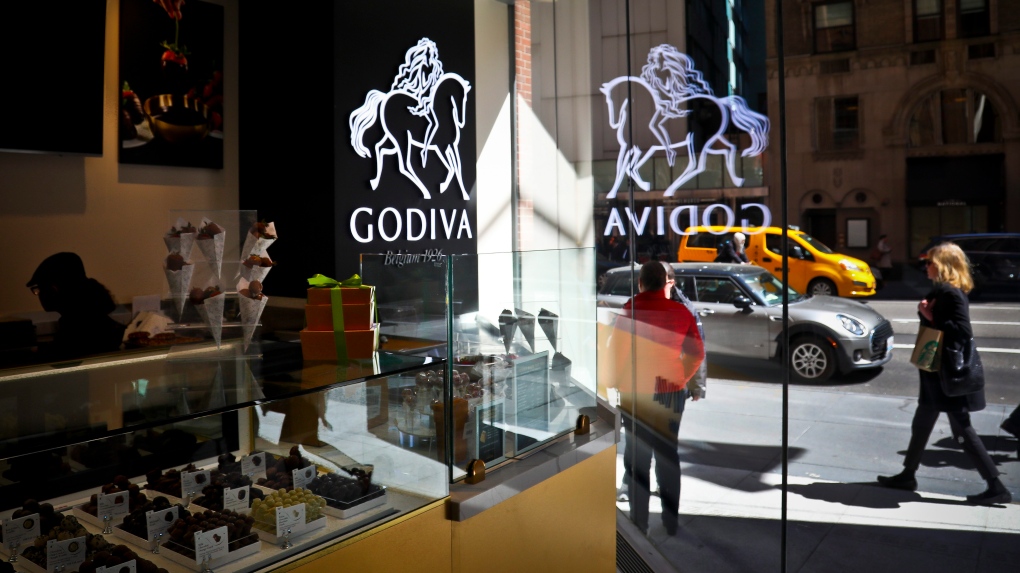 COVID-19 has been far from sweet for Godiva, which has decided to sell or close its stores across North America.

The luxury chocolatier says 128 brick and mortar locations, including 11 in Canada, will shut by the end of March.

The company declined to say how many jobs will be affected by the decision.

Godiva will maintain retail operations across Europe, the Middle East and China.

The closures mark a reversal from its strategy announced in 2019 to open 2,000 cafe locations worldwide, including more than 400 in North America.

It says a key part of its moves has been to focus on retail food and pharmacy locations as well as online.

It noted that in-person shopping at its own stores has waned because of the pandemic and changes in consumer shopping behaviour.

“Godiva is already available in many retailers in North America and we will continue to increase our presence there while always upholding the premium quality, taste, and innovation that we have been renowned for since we were founded in Brussels in 1926,” stated CEO Nurtac Afridi.