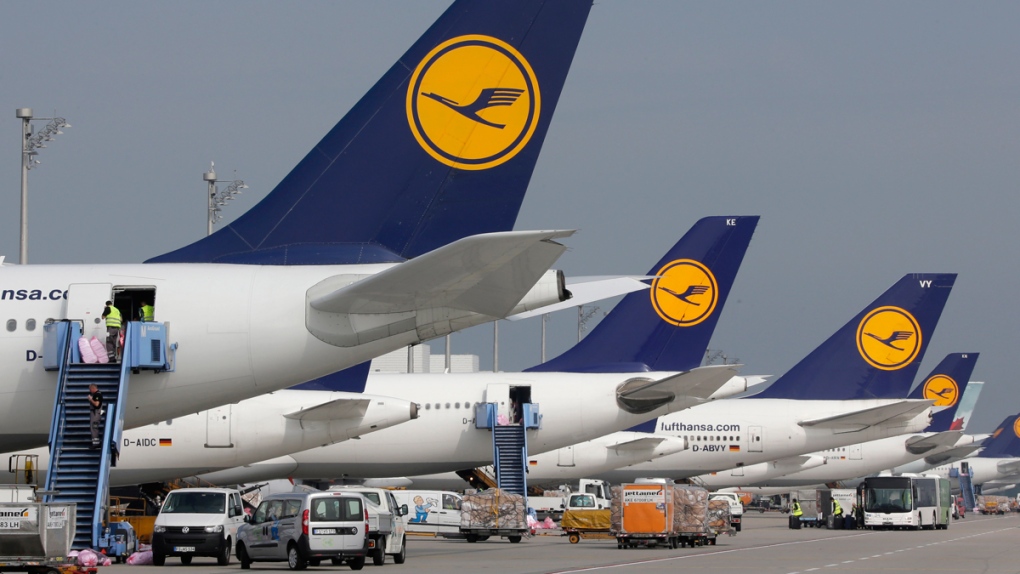 BERLIN -- Lufthansa's chief executive said Friday that the company aims to pay back billions of euros in aid provided to help the airline through the coronavirus pandemic before Germany's election in late September.

Germany's biggest airline, which also owns carriers including Austrian Airlines and Swiss, received a 9 billion-euro (US$10.8 billion) government rescue package about a year ago. The German government took a 20 per cent stake in the company.

"We were one of the first companies that was rescued by the German government," Lufthansa CEO Carsten Spohr said Friday at an aviation conference just outside Berlin, news agency dpa reported.

"We also want to be one of the first companies that pays back the rescue money -- hopefully, before the parliamentary election,"Spohr added. "We are on it."

The German election is scheduled for Sept. 26, and will determine who succeeds Chancellor Angela Merkel.