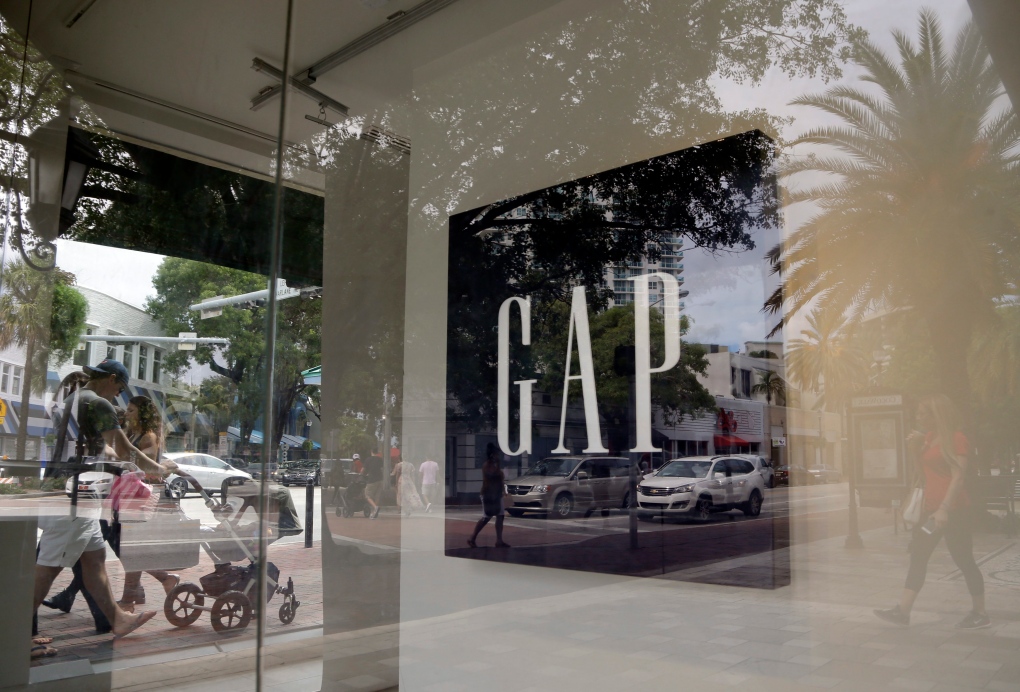 NEW YORK -- Gap's shares dropped in after-hours trading after the retailer reported a sales slump that extended into December that included even Old Navy, once a bright spot for the company.

The San Francisco-based clothing retailer, which also operates stores under its own brand as well as Banana Republic, said Thursday that a key sales measure fell 5 per cent for the five-week period ended Jan. 2.

The decline was worse than the 3.5 per cent drop analysts surveyed by Thomson Reuters expected, on average.

By division, the key revenue measure at Gap fell 2 per cent, while Banana Republic posted a 9 per cent drop. However, what's more worrisome is that Old Navy, which had been a juggernaut, suffered its second consecutive monthly sales drop. It saw sales fall 7 per cent in December, after a 9 per cent drop in November. The metric is based on revenue at stores opened at least a year.

The company's total revenue dropped 4 per cent to $2.01 billion for the five-week period.

The results underscore the continued challenges that CEO Art Peck confronts in turning around the business. The company has long been struggling to turn around its Gap namesake business and improve business at Banana Republic. And executives have said they wanted to use low-price Old Navy as a model for performance. The company has worked to improve its fashions and trimmed its fleet last year. But it hasn't been able to improve sales. That has led the company to discount heavily, which erodes profits.

Gap Inc. has had some management upheaval in recent months, too.

Last fall, Old Navy President Stefan Larsson, who spearheaded the growth of the division, resigned to take the CEO job at Ralph Lauren Corp. Then, the creative director for the Banana Republic brand, Marissa Webb, who was hired to re-energize Banana Republic, stepped down after dismal results.