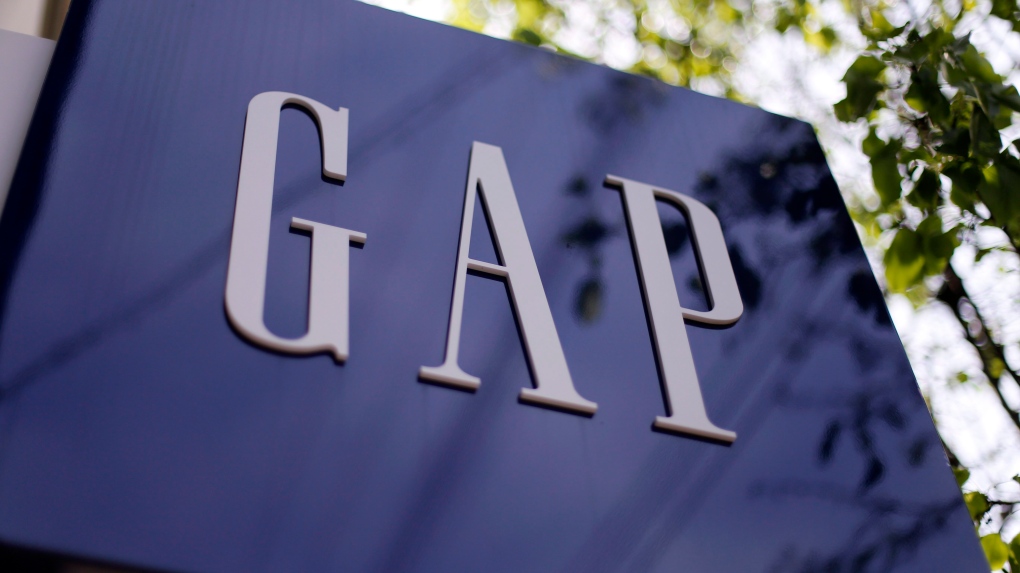 This May 14, 2014, file photo shows signage outside a Gap store in the Shadyside section of Pittsburgh. (AP Photo/Gene J. Puskar, File)
OTTAWA -

The CRTC says it sent a warning letter to the U.S.-based clothing retailer in December 2018 to tell it that it had received complaints about its electronic messaging practices.

The Canadian Radio-television and Telecommunications Commission says it had reason to believe that between January 2018 and August 2021 the company sent commercial electronic messages to Canadians without the necessary consent.

The messages also allegedly did not consistently include an ability to unsubscribe or easily unsubscribe, as required sunder the anti-spam legislation.

After being informed of concerns, Gap changed its marketing practices and worked with CRTC staff to reach a settlement.

This report by The Canadian Press was first published Dec. 8, 2021.