Freedom Mobile under Videotron would be effective competitor, tribunal hears

Freedom Mobile under Videotron would be effective competitor, tribunal hears 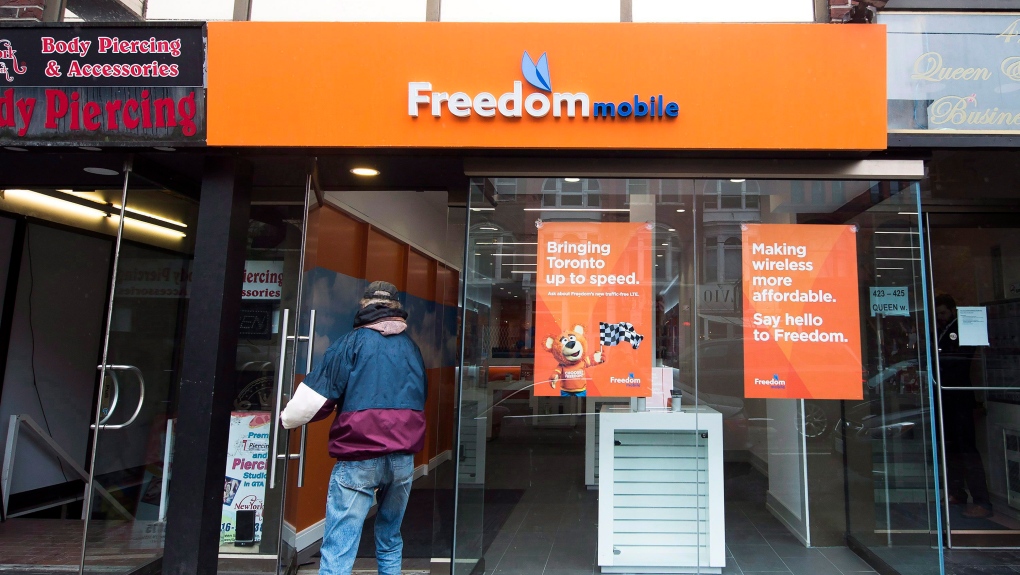 William Webb, chief technology officer at Access Partnership and a Shaw witness, told the Competition Tribunal Monday that Freedom under Quebecor Inc.-owned Videotron would not lack access to the assets or services it would need to be as effective a wireless competitor as Freedom under Shaw.

Webb also said that Freedom's costs to develop a 5G network under Videotron's ownership would be significantly reduced.

Freedom does not offer 5G connectivity and does not own 3500 MHz. 3500 MHz is spectrum that has become key for 5G innovation.

Webb said the combined spectrum of Freedom and Videotron would allow for deployment of 5G immediately.

Videotron acquired 3500 MHz spectrum in the summer of 2021, concentrated in southern and eastern Ontario, Manitoba, Alberta and British Columbia. Freedom offers service in large parts of Ontario and Western Canada.

Shaw and Rogers have been trying to make the case throughout the hearing that the proposed sale of Freedom to Videotron would be a positive thing for consumers.

Quebecor agreed to buy Freedom in a $2.85 billion deal earlier this year.

The sale of Freedom to Videotron would see Quebecor buy all Freedom-branded wireless and internet customers as well as all of Freedom's infrastructure, spectrum and retail locations in a move that would expand Quebecor's wireless operations nationally.

The proposed sale is part of Rogers' strategy to get its broader deal across the finish line.

The hearing before the Competition Tribunal is expected to last until mid-December and aims to resolve the impasse between the Commissioner of Competition, who wants to block the deal, and Rogers and Shaw.

The Competition Bureau is one of three regulatory agencies that must approve the deal, in addition to the CRTC and Innovation, Science and Economic Development Canada.

Rogers wants to close the Shaw deal by the end of the year, with a possible further extension to Jan. 31, 2023.